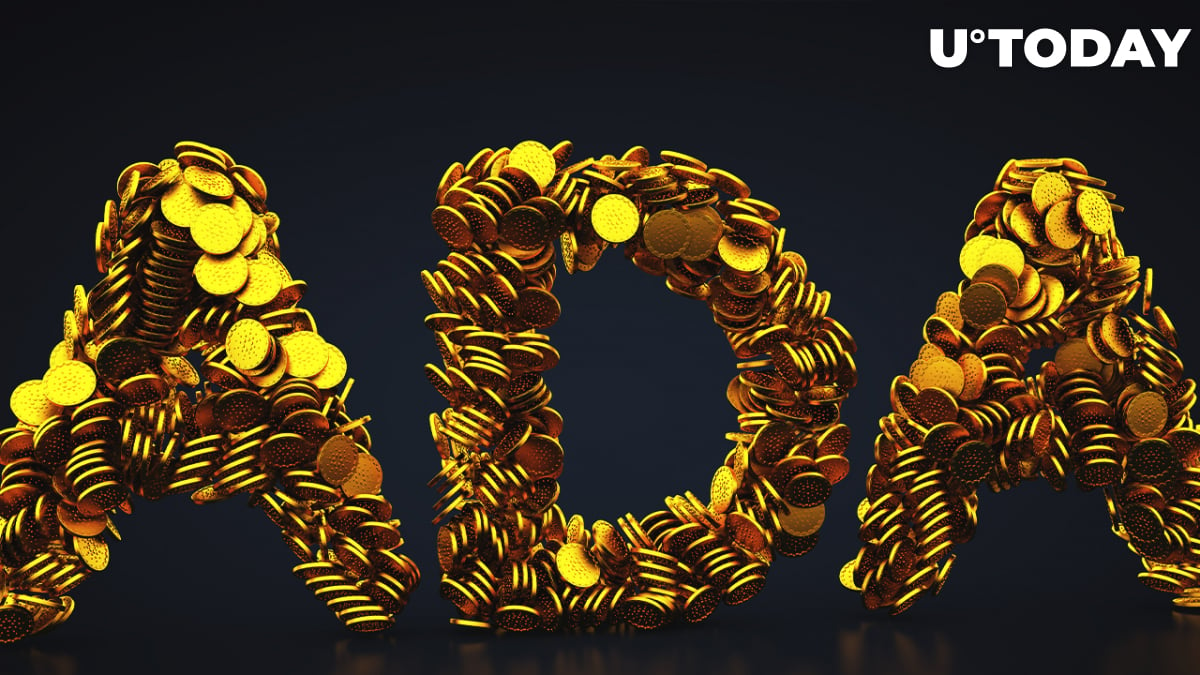 As on-chain and market data provided by Santiment suggest, Cardano and other altcoins have entered a historical ''buying opportunity'' zone, according to MVRV Divergence. During increased volatility in the crypto market, when retail traders mostly follow the general trends on the market, some assets become extremely overbought, while others remain oversold.

? #Cardano's average trading returns on the 30-day mid-term interval has fallen below -15%. This is historically an MVRV level when $ADA and many other #altcoins see at least a short turnaround in prices to alleviate the losses mounting on networks. ? https://t.co/cIAE2JuWRV pic.twitter.com/Ti98uQ3Rfr

According to the chart provided, Cardano has reached a point where ADA prices historically rise per the 30-day MVRV divergence. Santiment reports that Cardano's average trading returns in the 30-day mid-term interval have fallen below -15%, suggesting oversold conditions. It notes this is historically an MVRV level where ADA and many other altcoins see at least a short turnaround in price to alleviate the losses mounting on networks.

MVRV, or Market Value to Realized Value, is a ratio that allows cryptocurrency investors to tell if the price of an asset is fair or not. As a standalone metric, MVRV is used to determine market tops and bottoms.

The Cardano (ADA) network has reached several milestones in recent months, The number of ADA wallets has increased by 100,000 within a month, with the total figure standing at 3.2 million as of April 19.

Activity on the Cardano blockchain is skyrocketing, with 400 new projects in the works. Presently, nearly 900 projects are building on Cardano.

Despite the progress made with network growth, ADA remains undervalued. According to CoinMarketCap data, ADA was trading at $0.899 at the time of publication, down 1.58% in the last 24 hours and down nearly 7% in the past week. Cardano's price steadily declined after reaching an all-time high of $3.16 in September 2021 amid the announcement of the Alonzo hard fork. At its current price, ADA remains down 70.99% from its record highs.

As covered by U.Today, crowd sentiment toward ADA currently sits at the most positive levels since mid-November as traders await a positive breakout in price.