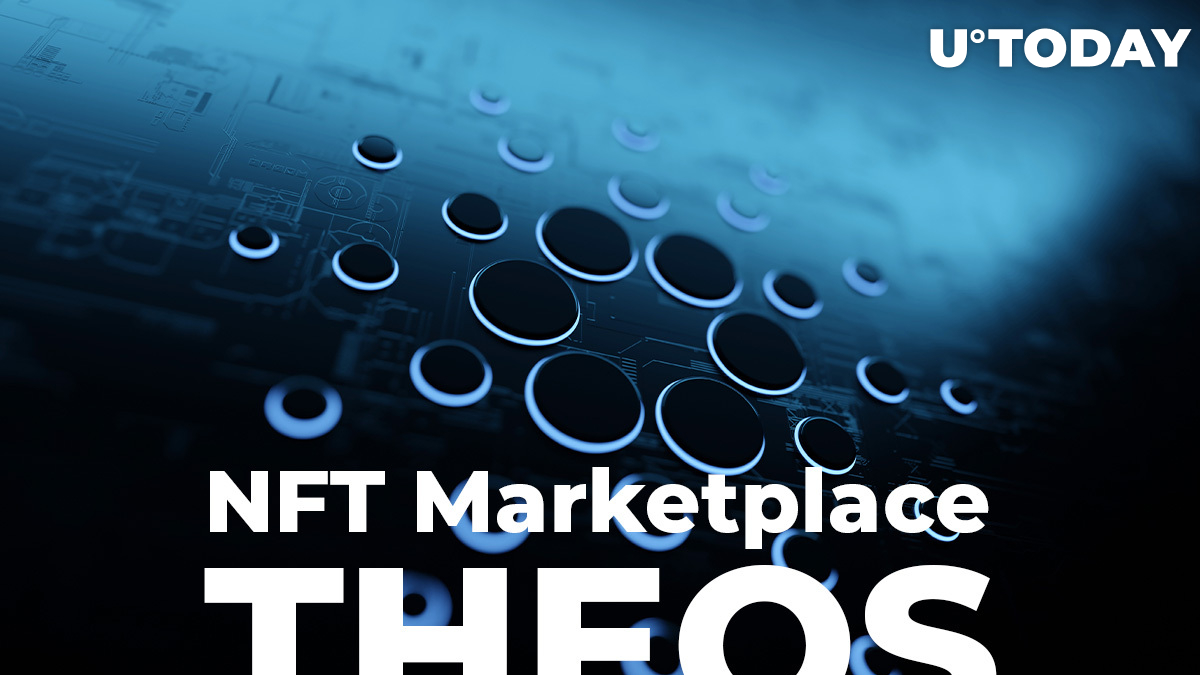 Occam.Fi, a pioneering DeFi ecosystem built on top of the Cardano (ADA) blockchain, announces the release of its NFT marketplace, THEOS, with an impressive vision and ambitious goals.

According to the official announcement by the Switzerland-based Occam.Fi team, its ecosystem of products welcomes THEOS, a marketplace for non-fungible tokens.

We are delighted to welcome THEOS to the https://t.co/UcjhfpLNBL ecosystem. THEOS is a mission-driven NFT minting platform launched by Virgin Galactic COO, Alex Tai. Read the full release here: https://t.co/a2ojf8FmwS

The release is incubated by Occelerator (Occam accelerator) and led by Virgin Galactic co-founder and former COO, Alex Tai.

The Occam.Fi team stresses that the THEOS project addresses the goals of financial inclusion, sustainable development and fair economics. To accomplish all of the THEOS milestones, Occam.Fi chose Cardano (ADA) as its technology framework.

Thus, NFT marketplace mechanisms will go active after the Alonzo hardfork in Q2, 2021.

IDO on OccamRazer is in the cards

Alex Tai, CEO of THEOS, underscored the industry-level goals that the project attempts to achieve:

THEOS will deliver socially-responsible NFT capabilities, paired with some of the world's most ambitious charitable organisations, and powered by unique artistic, musical, and theatrical talents. When we discovered OccamRazer, we were impressed by both the vision of their team and their focus on Cardano—arguably one of today's most promising blockchains for social and financial inclusion.

He also added that the initial decentralized exchange offering of the THEOS core native asset will be organized on OccamRazer, a Cardano-based platform for IDOs.

The THEOS token will be deeply integrated into the project's mechanisms and, therefore, will be used to support product development and increase participation in the THEOS ecosystem.