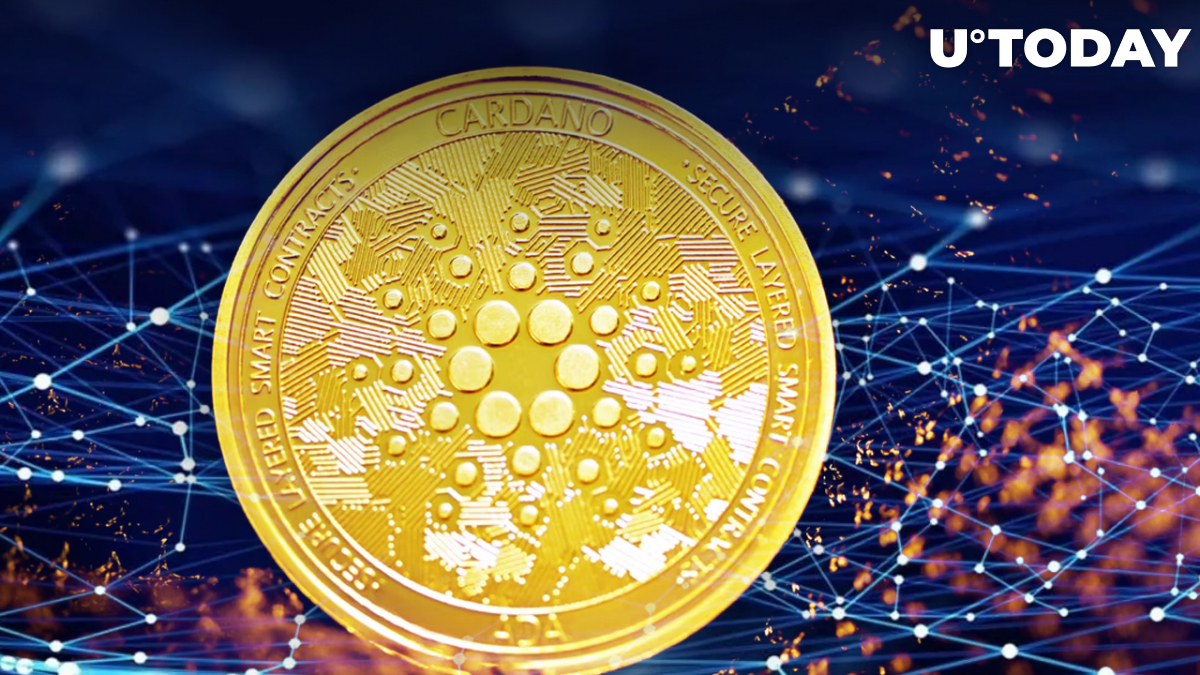 Yesterday, June 7, it became known that COTI and MuesliSwap joined forces and formed a strategic partnership to implement Djed Stablecoin on a decentralized exchange.

We are very excited to announce a partnership with @COTInetwork to implement $Djed on our DEX. pic.twitter.com/PrNKpvmCnh

This marks the expansion of Cardano-related platforms and products since Djed is blockchain's overcollateralized algorithmic stablecoin issued in collaboration with COTI and MuesliSwap, being the first hybrid decentralized exchange also engineered on Cardano basement. Partnership will not only make it possible to utilize Djed as a trading pair with other coins available on MuesliSwap but also to provide liquidity through a stablecoin's trading pools on a decentralized exchange and thereby allow users to receive returns on their crypto assets.

Given the incredibly large range of Cardano-based tokens on MuesliSwap, Djed integration seems like a logical step and another brick in building a holistic ecosystem, where the user will have all the necessary tools available within one environment and will not be looking for solutions at competitors' sites. At the same time, it is worth being careful, keeping in mind the recent Terra story, where users were also able to operate with a native LUNA token and UST stablecoin within one framework. In the end, they lost everything.

The latest news about Cardano is definitely encouraging for its fanbase. Amid the negative trend and bearish sentiment reigning on the crypto market, as major blockchain competitors go bust, Cardano continues to ramp up its business and build a dip. This is evident both in the piece above and in recent June statistics, which show that the monthly number of transactions on the project's network rose by 7.74%, to 42.5 million, while the ADA supply increased by 8.64%, to 5.03 million, and the total number of wallets reached 3.36 million.