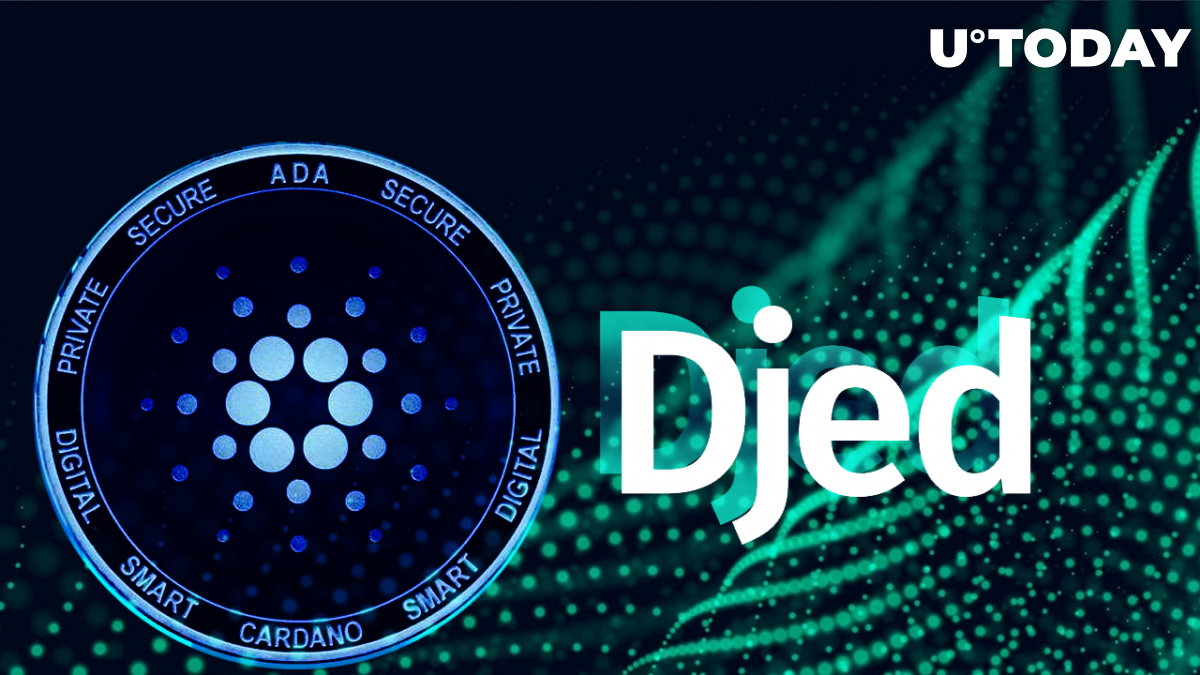 Per a recent announcement by the Milkomeda team, Cardano users might soon be able to test Djed stablecoin on the Milkomeda testnet. The team said it was going to make available a testnet version of Djed on Milkomeda testnet, thus allowing users to explore the algorithmic stablecoin. Milkomeda is an Ethereum Virtual Machine (EVM)-compatible sidechain, letting developers achieve cross-chain interoperability between Cardano and Ethereum.

Curious about the upcoming Djed stablecoin?

Would you like to learn more, play with it in a safe way (testnet with no real value). We will make available a testnet version of Djed on Milkomeda Testnet.

Coming up next week! pic.twitter.com/JGXUS7CjSX

The Milkomeda Foundation announced the release of C1, an Ethereum Virtual Machine-compatible sidechain that is directly connected to the Cardano blockchain, in late March. This allows assets to be transferred between the two blockchains, allowing popular Ethereum-based decentralized apps (dApps) to be run on top of Cardano using wrapped smart contract technology.

To ensure that there is enough ADA in the pool, Djed's algorithm uses a collateral ratio of 400-800% for Djed and SHEN. This indicates that there is $3-7 worth of ADA in the reserve pool for every 1 Djed minted. The 400-800% ratio is thought to provide a sufficient buffer to absorb ADA's volatility.

The reserve coin, SHEN, compensates for ADA price swings by covering deficits and ensuring the collateralization rate. Users must interact with a smart contract by sending ADA to its address to mint the Djed stablecoin. The Djed will then be returned to the user via the smart contract.

In a blog post, the COTI team describes how Djed differs from UST: "Although DJED and UST are both algorithmic stablecoins, only DJED is over-collateralized (up to 8X), which reduces its chance of getting depegged, while averting a death spiral by blocking coin burning and minting."