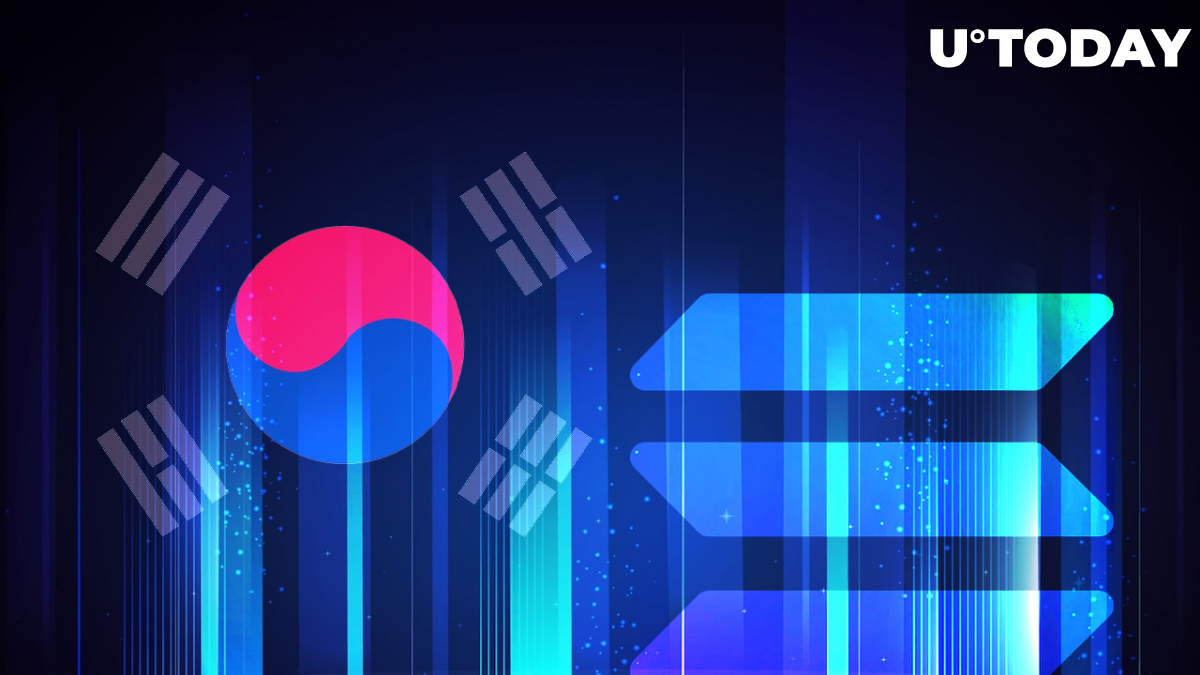 Solana Ventures and Solana Foundation are setting their sights on the South Korean market with the launch of a $100 million fund, according to a TechCrunch report.

While the newly created fund will be mainly focused on supporting projects from South Korea, it will also invest in Terra-based applications affected by the collapse of the project.

Some Terra developers have reportedly chosen to switch to Solana.

Johnny Lee, general manager of games at Solana Labs, expects some exciting projects to launch on top of the network. It remains to be seen whether Solana will be able to win over skeptics in the gaming industry who continue to reject blockchain and NFT. Discord, a popular chat app for gaming, had to shelve its plan to integrate Ethereum after facing pushback from the community. While Solana was pitched as the next big thing in crypto by Wall Street in 2021, the blockchain has so far failed to live up to the high expectations.

Related
New Luna Token Reaches All-Time Low
In early June, the network recorded its fifth outage in 2022 alone. Block production was halted for a couple of hours due to the runtime bug that was fixed earlier this week.

The "Ethereum killer," which is capable of processing up to 65,000 transactions per second, has now experienced downtime on seven different occasions over the past year.