Tomiwabold Olajide
Cardano (ADA) was top gainer among top 10 cryptocurrencies, rising as much as 15% 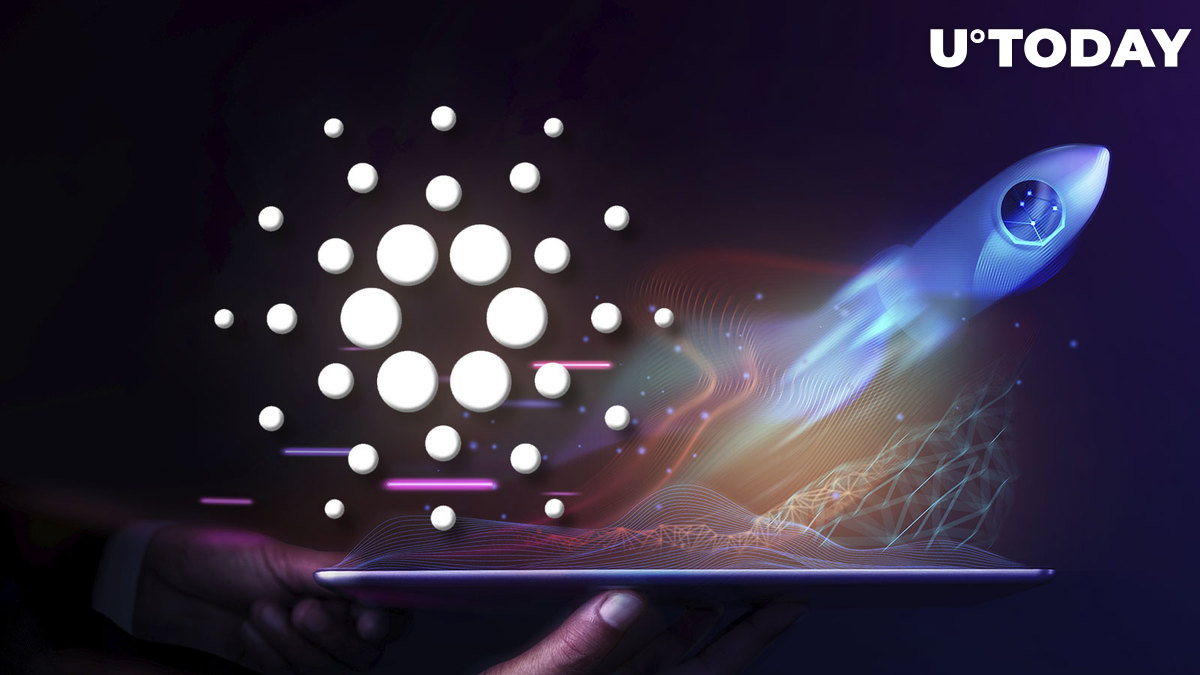 MEP Stefan Berger has tweeted about his encounter with Frederik Gregaard, CEO of the Cardano Foundation. He revealed that some of the discussions revolved around MiCA, Europe's crypto regulation package. "Cardano is a rocket in the crypto space," he went on to say, full of praise for the cryptocurrency.

Frederik Gregaard, who also tweeted about the meeting, described the German politician as a passionate and involved policymaker who asked insightful questions about Cardano and was dedicated to promoting the growth of blockchain applications throughout the EU.

Great to meet you today @F_Gregaard . Good discussions about #MiCA. #Cardano is a rocket in the crypto space, keep it up! 🚀@Cardano @IOHK_Charles https://t.co/X6EpZhhZZm

Since 2019, Dr. Stefan Berger, a German economist and politician who belongs to the Christian Democratic Union (CDU), has been a member of the European Parliament. He formerly served in the State Parliament of North Rhine-Westphalia.

A draft of the comprehensive Markets in Crypto Assets, or MiCA, crypto regulation package was adopted in April by the Committee on Economic and Monetary Affairs of the European Parliament. The framework addresses many different aspects of the cryptocurrency industry, including the regulation of crypto exchange platforms and the status of all major cryptocurrencies and stablecoins.

In an Oct. 10 tweet, Stefan Berger confirmed that the committee had accepted the MiCA legislation.

Cardano (ADA) was a top gainer among the top 10 cryptocurrencies, rising as much as 15%. This follows after on-chain analytics firm Santiment noted that Cardano has never been undervalued the way it was since January 2019.

On Oct. 22, Santiment wrote, "Cardano now sits at its lowest relative position compared to its realized value since Jan. 2019. This is a sign of undervaluation based on average trader losses. ADA's price doubled the following 3 months the last time its MVRV Z-Score hit this level."