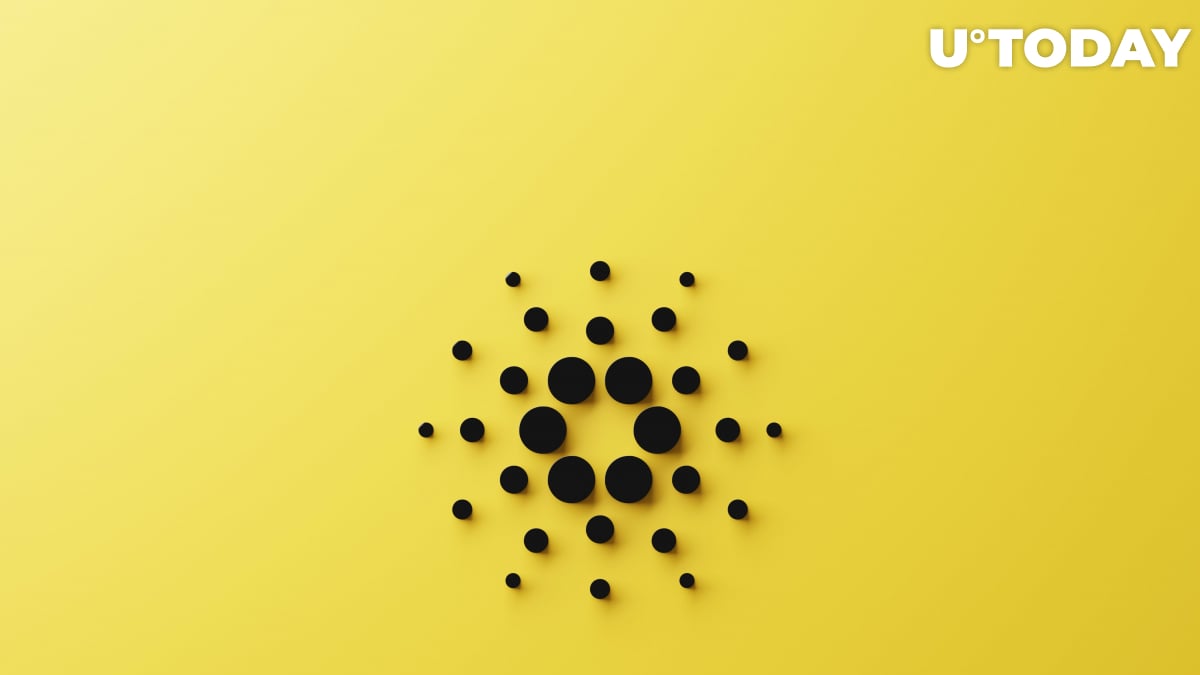 After remaining in the doldrums for almost two months, Cardano (ADA) finally has its moment to shine, adding 17% over the past 24 hours, according to data provided by CoinMarketCap.

The native digital currency of the eponymous proof-of-stake (PoS) blockchain is currently vastly outperforming the rest of the ten biggest cryptocurrencies.

ADA showed impressive strength in early September on the cusp of its much-hyped smart contracts rollout, but its momentum started to wane shortly after the new functionality was launched.

In October, Cardano lagged behind the rest of the cryptocurrency, with the Bitcoin exchange-traded fund  (ETF) debut and the Shiba Inu frenzy dominating headlines.

It ended up falling below Solana (SOL), another "Ethereum killer," in early November.

However, the recent price recovery allowed Cardano to surpass both Solana and Tether by market cap, but the three cryptocurrencies currently remain neck-and-neck on CoinMarketCap.