Alex Dovbnya
Ethereum funds and products saw $14 million worth of outflows last week, while Cardano and Solana are in the green 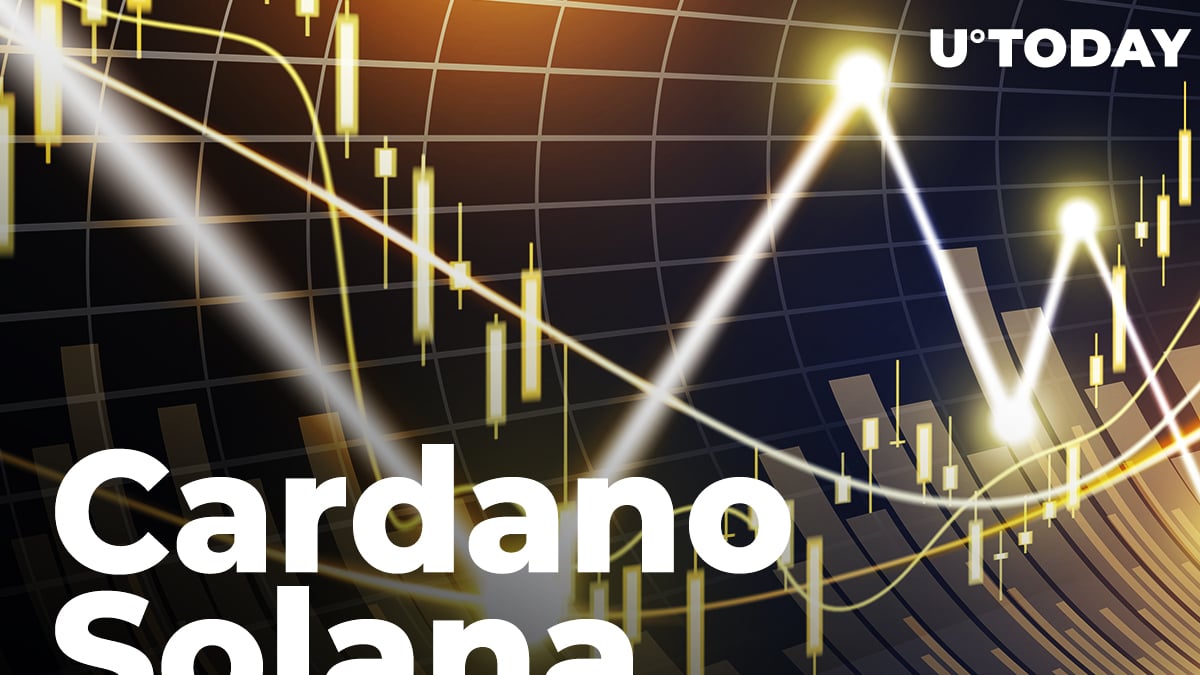 According to a report published by CoinShares, cryptocurrency funds have extended their streak of inflows, raking in over $226 million last week.

Related
Grayscale's Bitcoin Fund Premium Reaches New Lows Prior to Potential Launch of Bitcoin ETFs
Bitcoin accounted for the lion's share of the aforementioned figure with $225 million. This development is not surprising since the narrative about U.S. securities regulators potentially approving a futures-based Bitcoin exchange-traded fund has been driving the cryptocurrency's prices higher.

Ethereum funds, on the other hand, hemorrhaged $14 million. The second-largest cryptocurrency is down nearly 25% from the start of September.

XRP, Polkadot, Litecoin are also in the red.

Leading cryptocurrency money manager Grayscale has $49.5 billion worth of assets under management, according to its latest update.