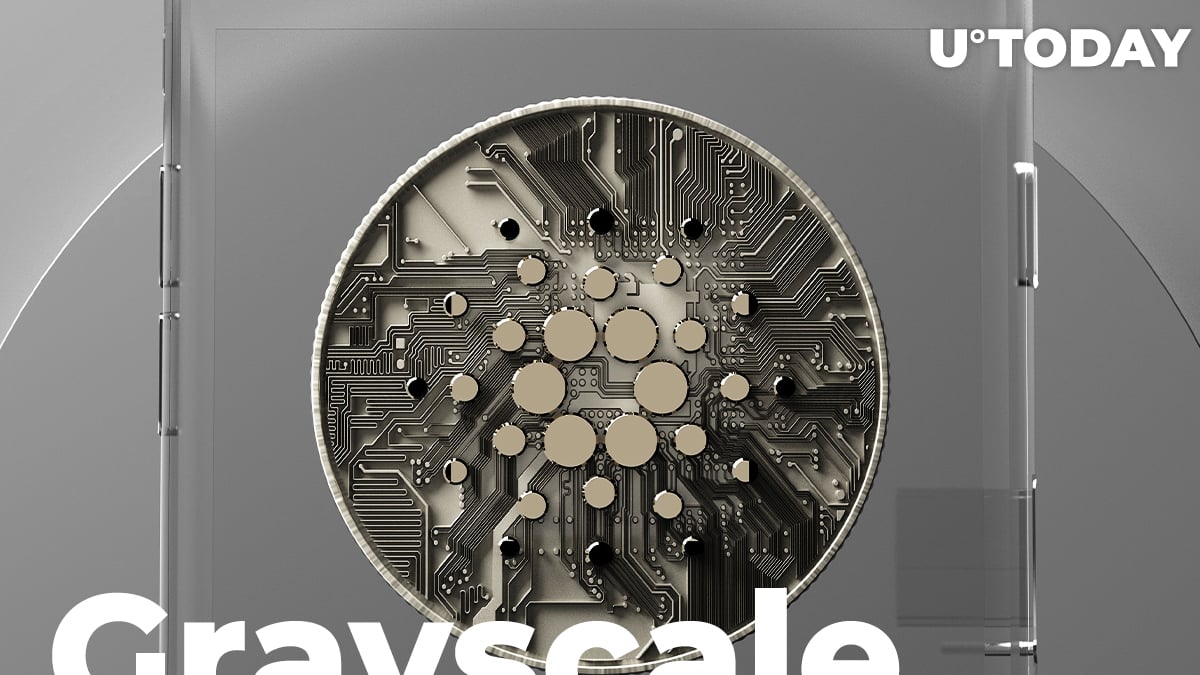 In the report, the investment firm has outlined the main advantages of the third-largest cryptocurrency as well as some of the major risks associated with it.

Charles Hoskinson, the CEO of Input Output, is seen as the driving force behind the blockchain, with his “compelling vision” being singled out as one of Cardano’s key strengths.

The Cardano Treasury, which currently boasts a war chest of $1.5 billion, is also believed to be the project’s forte.

Cardano’s strong community, wide accessibility as well as decentralization, which became possible after last year’s Shelley upgrade, have also been mentioned by Grayscale as the top reasons why the blockchain is likely to succeed.

Related
Cardano Turns 4: Inside the Journey of the "Ethereum Killer"

When it comes to potential risks, the obvious one is cut-throat competition in the smart-contract space. Ethereum, the current leader in the sector, as well as upstarts of the likes of Solana and Avalanche are all vying for dominance.

Despite the smart contract launch, the Cardano blockchain has seen very little utility. The Grayscale report says that it remains to be seen whether or not decentralized applications that are getting launched on the chain will see any significant adoption.

The firm also believes that the Cardano blockchain may be overvalued due to its low fees:

Cardano network fee revenue is still relatively low compared to other PoS blockchains like Ethereum 2.0. Unless the network can grow fees from new applications or increased usage, ADA’s valuation may not be supported based on staking cashflow utility alone.

Finally, potential technical issues and the lack of regulatory clarity in the U.S. could hamper its growth.