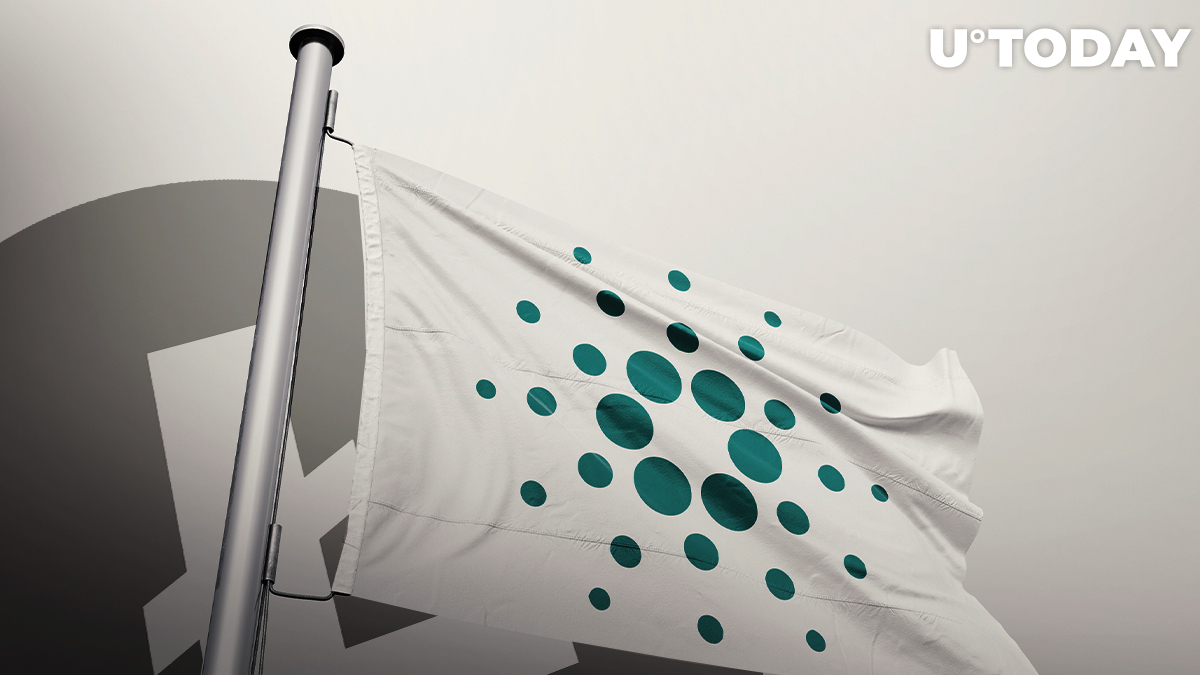 Cardano (ADA), the cryptocurrency behind the blockchain 3.0 project of the same name, has surged more than 11 percent over the past 24 hours.

With a market cap of $2.8 bln, the token is now in seventh place on leading coin tracking website CoinMarketCap after trumping Litecoin.

Those who thought that Cardano’s price rally in early June was just a flash in the pan turned out to be dead wrong.

ADA is now up 22 percent since reaching its local peak of $0.09 on June 4 which was followed by a short-term correction.

What is more, the high-flying token has surged an eye-popping 545 percent since its yearly low of $0.017, which was touched on March 13.

Cardano has totally eclipsed see-sawing Bitcoin over the past month, with the ADA/BTC pair rising close to 30 percent.

Cryptocurrency trader Michael van de Poppe believes that the token has no breaks, expecting it to smash through the 1200 satoshis level.

Speaking of other top cryptocurrencies, Chainlink (LINK) remains a clear outlier, with its price printing yet another all-time high of $5.59 after a 16 percent spike.

However, meme coin Dogecoin (DOGE) managed to outperform LINK, with its 17 percent rally (mostly because of videos on the TikTok app).