Vladislav Sopov
According to a press-release shared with U.Today, this upgrade will enable a seamless transition to the Shelley mainnet, which will make Cardano (ADA) fully decentralized 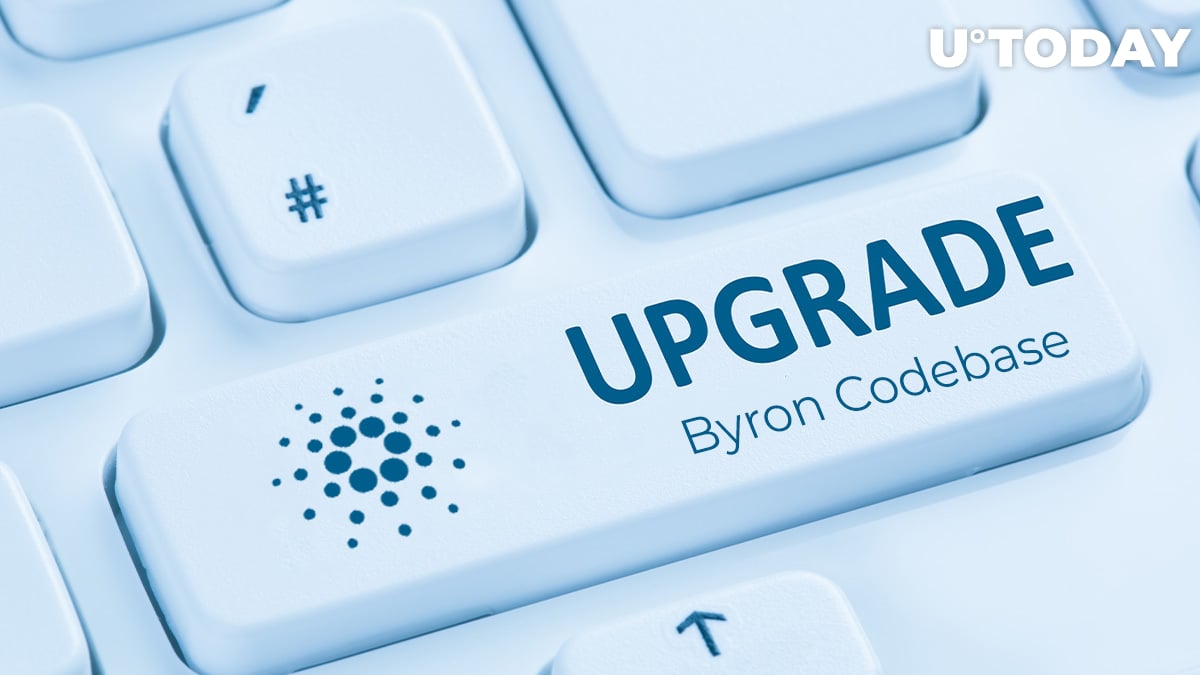 The Byron 'reboot', which will be available on March 31, 2020, is considered to be the most meaningful software update since the initial release of Cardano in 2017.

According to the statement of the IOHK Team, this release will reconsider the design of all Cardano (ADA) blockchain elements as it upgrades the performance of the Cardano node, Cardano explorer, the wallet backend, and the Daedalus wallet, itself.

Related
Cardano Gets Nearer to Shelley Now That Hard Fork Arrives, Here’s How

But the most important is the fact that, with Byron reboot, the logics of the interaction between blockchain components will be reorganized. The new release will make the codebase modular, separating the ledger, consensus, and network components of the node. This, in turn, will allow

any one of them to be changed, tweaked, and upgraded without affecting the others.

With this release, Cardano (ADA) network is one step closer to the release of Shelley mainnet. With the new version of Byron, the system will support all of the imminent features of Shelley, as well as numerous possible future developments.

The new node update will be rolled out to more core and relay nodes on the Cardano mainnet within the next few weeks, followed by other reboot improvements and the Daedalus beta in the coming months.

At the most fundamental level, the Byron reboot will improve the performance of the entire Cardano network. Transaction throughput capacity will significantly increase, and the network will be able to handle much higher demand and transactions per second.

Also, he noted that with the new codebase, the Cardano (ADA) system can be operated even on low-cost computational equipment with a poor Internet connection. This fact guarantees the unmatched level of decentralization in Shelley mainnet.