Yuri Molchan
IOHK announced the release of the Ouroboros Hydra protocol, promising it will help the Cardano network improve significantly, including micropayments on its dapps 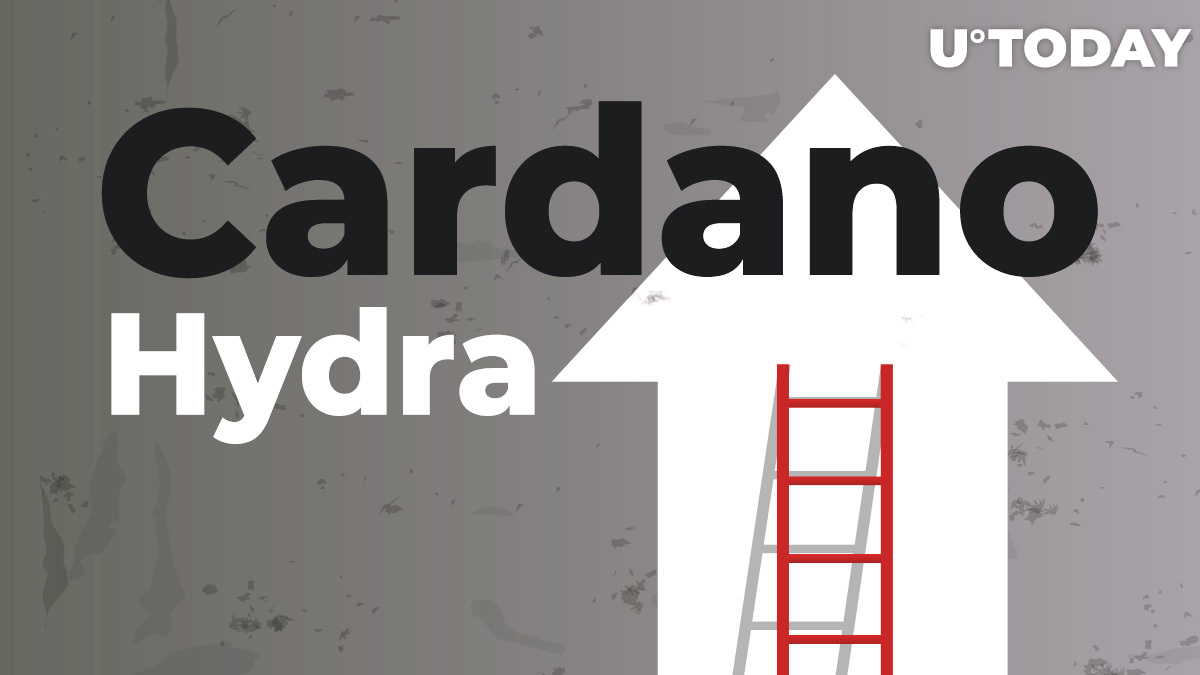 Ouroboros Hydra (Hydra) is an off-chain protocol that IOHK has been working on for five years. It promises to give the Cardano network some substantial improvements in terms of scaling.

A press release shared with U.Today has it that IOHK has released Ouroboros Hydra – an off-chain protocol created by the IOHK team and the company’s partners from the DLT research lab at Edinburgh University. The team took five years to create Hydra and now, the press release says, it is going to give Cardano some crucial improvements.

How Hydra will improve Cardano

As per the press release, Hydra allows increasingly higher scalability for the Cardano network and, at the same time, will ensure low latency and minimal storage of data per node.

Hydra will also allow developers to build various dapps, such as those that deal with micropayments, voting, etc. – everything where low fees and instantly confirmed operations are required.

The new solution will allow users to connect to the network and simultaneously create ten extra ‘heads’. Each of those will create an extra ‘lane’ of throughput for transactions and data.

This will enable the system to work much faster and greatly increase its scalability.

Trials have shown that each ‘head’ created by Hydra is capable of processing about 1,000 transactions a second. The more heads are created on the protocol, the higher the scalability.

“Hydra enables Cardano to scale horizontally, increasing performance by incorporating additional nodes, rather than vertically, through the addition of more powerful hardware.”

Among other options, Hydra allows facilitating faster micropayments on Cardano and making the fees substantially lower.