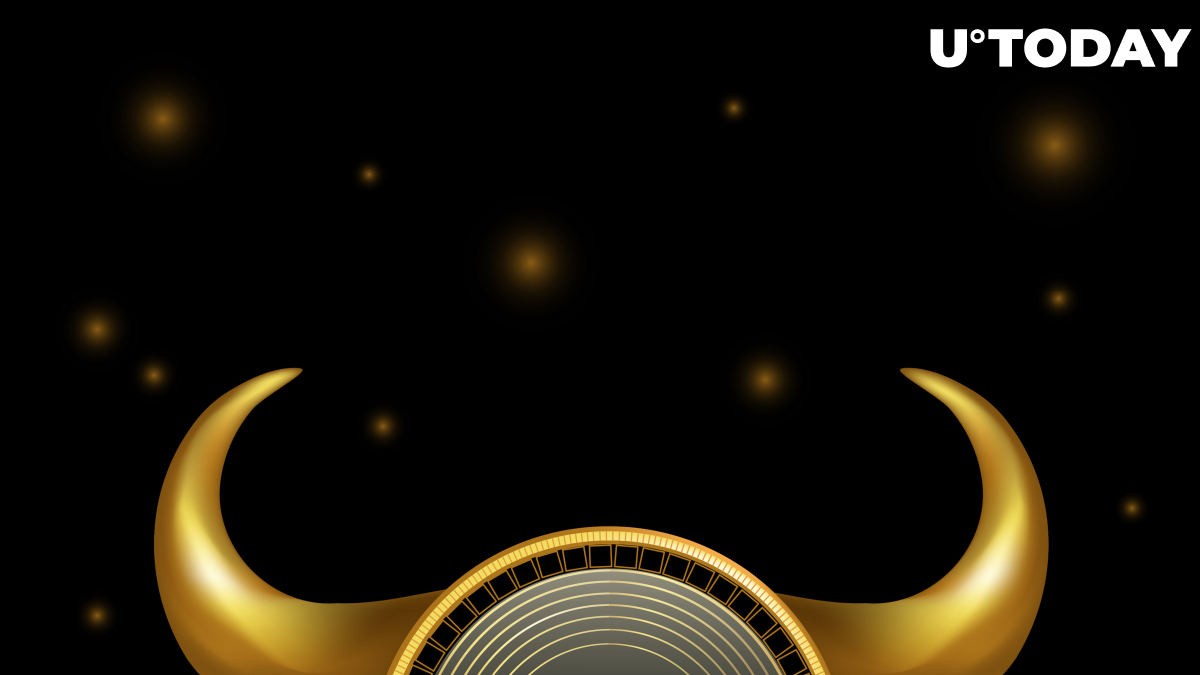 The ADA token continues to print new local highs amidst its massive pump. Today it hit the marvelous $0.50 level on some spot trading platforms. What is catalyzing this rally?

ADA witnesses double-digit 24h upsurges for the fourth consecutive day. It should also be noted that the ongoing pump is followed by a massive trading volume. According to Binance's CoinMarketCap, it added a whopping 37.58% in one day and inches closer to the $4.8 billion level.

As such, the inspiring aggression of buyers can push the ADA price much higher: ADA's all-time high was registered on Jan. 4, 2018, at $1.33.

February's ADA rally should be attributed to strong technical fundamentals. Yesterday, Input Output HK seamlessly activated Mary hardfork in testnet. As such, Cardano's (ADA) canary network is living under Goguen rules now. According to Tim Harrison, marketing and communications director of IOHK, this upgrade is crucial as it paves the way to the DeFi ecosystem on multi-asset Cardano (ADA).

Omega is the convergence of all the ideas we've had over the last six years. It's gonna be good.

Last but not least, a unique community-driven initiative, Project Catalyst, inches closer to the final rounds of its third iteration. According to the IOHK announcement, advisors are going to start evaluating participants' products.