Yuri Molchan
Canadian Bitcoin Scammers who pretended to be local authorities almost managed to grab $90,000 from a victim through a crypto ATM. Here’s what happened 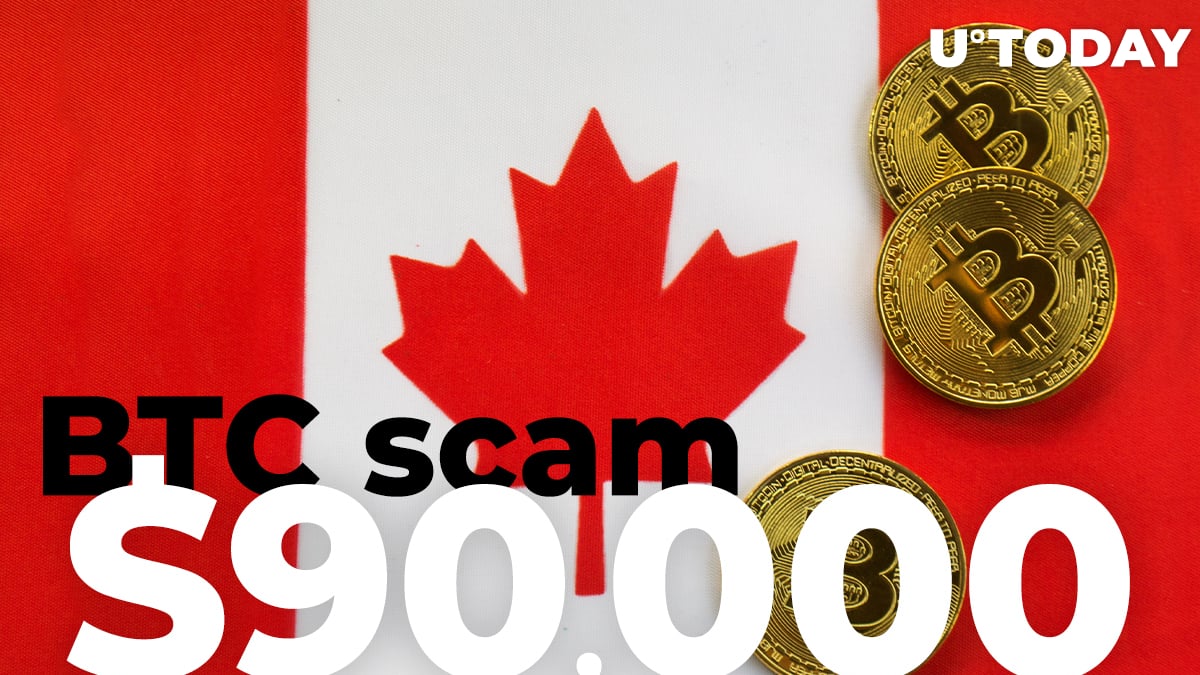 As reported by Canadian media, scammers recently attempted to force a local individual to give them his life savings totaling $90,000 via a Bitcoin vending machine.

They impersonated the local authorities, including the RCMP (the Royal Canadian Mounted Police), but failed to get the money from the victim.

The incident took place last week, when a man, whose name is not disclosed, got a phone call from someone calling themselves a local revenue service officer.

The caller informed the person that money launderers had compromised his identity. The victim was instructed to take a substantial amount of money - $90,000 (which was the person’s life savings) into a Bitcoin machine and transact it to a BTC address to solve all the legal issues.

As per the RCMP press-release, the only thing that in the end stopped the person from fulfilling the scammers’ demands was a scam-warning post at the ATM machine and an employee at the business.

The release also included a reminder that government authorities, the police or any highly-reputable business would never demand a crypto payment via a direct phone call or letter/email.

The major tracking bot on Twitter Whale Alert recently detected that 1.51 BTC was wired to a confirmed fake exchange scam.

Whale Alert has set up a Scam Alert service where anyone can check any BTC address to see if it is associated with any crypto scams, as well as see recent transactions made by victims to con artists.