Vladislav Sopov
Modern crypto users may have been thinking that they knew everything about such blatant scams. However, the ongoing fake airdrop is a special one. 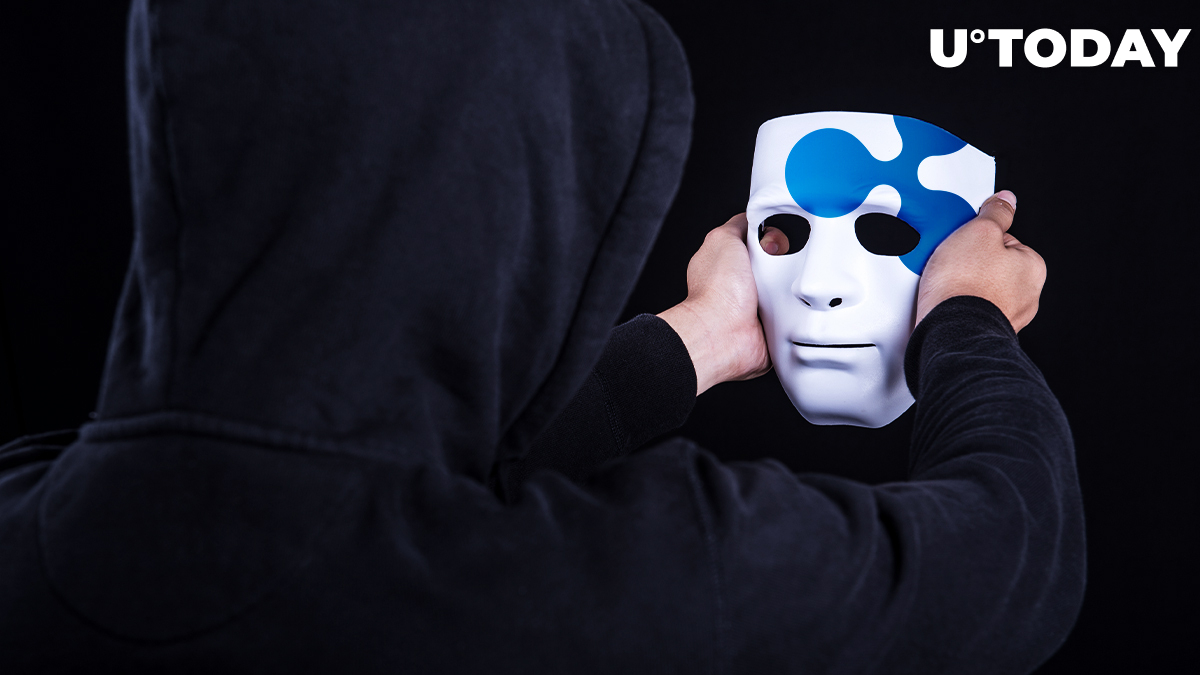 Typically, scammers who target XRP holders are using YouTube, Telegram, and Medium platforms. However, scammers today have reached a new low by creating a fraudulent petition.

We Don't Need This Change

This unusual petition started on the world-leading campaign platform Change.org. According to its title, this petition was authored by Ripple's CEO Brad Garlinghouse. Surprisingly, he decided to reach his own company, Ripple Inc., with this public petition.

Furthermore, this petition contains no request or demand. Its text promotes a fake XRP airdrop, just like one that was done previously on behalf of Elon Musk, Vitalik Buterin, or President Donald Trump.

This 'petition' predictably shares a link to a suspicious site that invites all airdrop participants to send their XRP to a special address that guarantees 100% in profits. According to the public WHOIS services, the domain abusing Mr. Garlinghouse's name was registered via a Russian hosting provider about a week ago.

The minimum amount of XRP required to participate in this airdrop scam is significant since it starts from 1000 XRP or $177.

Well-known entrepreneur and engineer John McAfee described this airdrop as looking like a blatant scam. He retweeted the message of a bot that tried to promote suspicious activity.

The website in question also demonstrates the exploitation of such transactions, which are allegedly sent to the organizers of such activities. This explorer looks like it was designed for some Ethereum (ETH)-based tokens.

The team at U.Today once more reminds its readers that they should be particularly careful when sending their assets to an unknown address. An airdrop is an instrument used to familiarize people with early-stage altcoins. So, crypto behemoths like Ethereum (ETH) or XRP have no marketing reasons to launch them.