29.5 Mln XRP Moved by PlusToken Scam While 71.5 Mln XRP Transacted Over Past Hour

Yuri Molchan
Over the past hour, XRPL Monitor has detected nearly 30 mln XRP transferred by the PlusToken crypto scam, along with other transactions totalling 71.5 mln of Ripple’s XRP 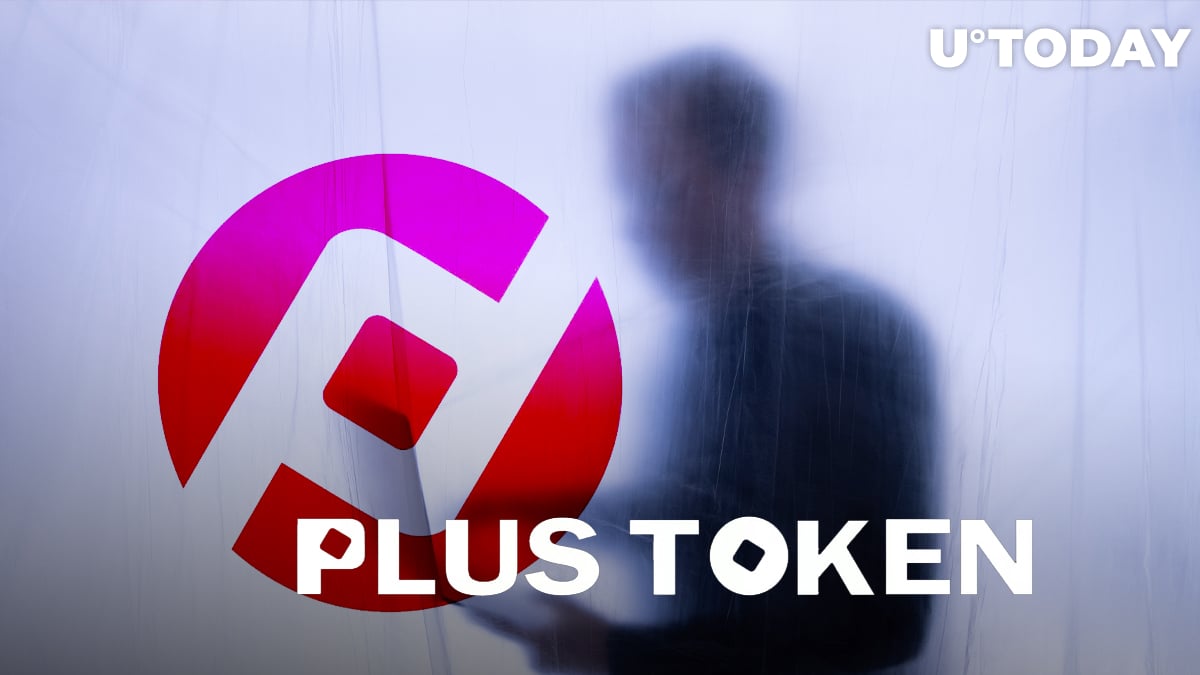 The XRPL Monitor has announced a fraud alert as it detected the founders of the biggest Bitcoin scam, PlusToken, in China, moving their stolen riches in the fourth most popular coin XRP.

PlusToken again set to move its funds stolen from investors

It took the senders three consecutive transactions in a stream of nine crypto transfers which saw a total of 71.5 mln XRP moved.

According to the analytics website Bithomp, six of those transactions were made by anonymous users and three were marked with ‘fraud alert’ after being connected to PlusToken.

Prior to the scam’s closure in 2019, the fraudsters managed to ‘relieve’ their numerous victims of nearly $2.9 bln in Bitcoin.