Yuri Molchan
Recently, Christine Lagarde has described a technology crucial to the EU's future economy and it matched the description of XRP; it also got Ripple CEO's attention 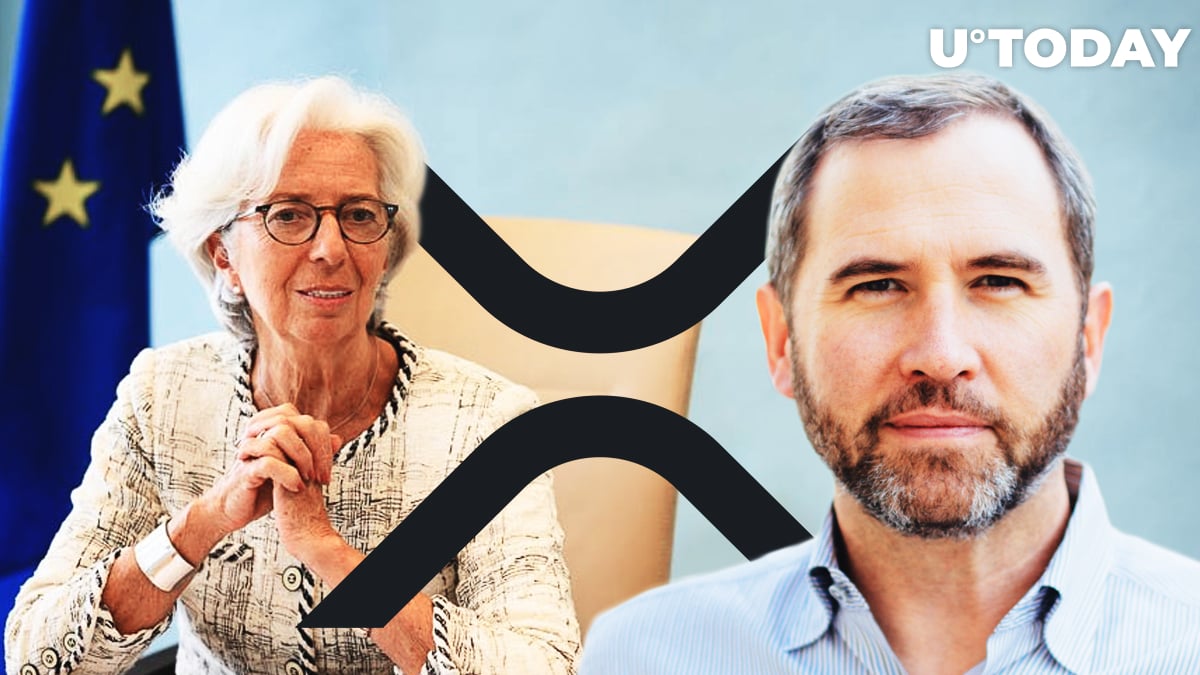 In a recent tweet, the head of the EU Central Bank, Christine Lagarde, mentioned a financial technology that would help the EU restore its economy after the recent pandemic and ensure stability in the future.

Many XRP fans seem to have thought that the features in the tweet matched XRP and it got a retweet from Brad Garlinghouse—Ripple’s chief executive.

Did Lagarde have XRP in mind when tweeting?

Christine Lagarde responded to a tweet by Ursula von der Leyen, the chief of the European Commission.

The tweet stated that, recently, the two exchanged opinions on the issue of Europe's fast recovery from the recent wave of the pandemic, on how to help the economies of the regions to be stronger in case of shocks in the future and how to make them work for people.

In response to that tweet, Lagarde described a payments technology that would offer a fast digital transfer of cash, would be very environmentally friendly and would be based on a union of banks and capital markets and supported by state-of-the-art payment systems.

In the comment thread, many pointed out that it was XRP that the head of the ECB was describing: XRP transfers take just minutes compared to traditional payment systems, XRP is "green" unlike Bitcoin and RippleNet has over 300 customers with major banks and other financial institutions among them.

The post seems to have grabbed Brad Garlinghouse's attention since he gave it a retweet. One XRP community member rushed to conclude that this was some sort of a hint and that the Ripple CEO may be in the know about Lagarde's possible plans. XRP and Ripple may have a place in those plans.

Interesting Brad Garlinghouse retweeted this, speaks volumes to me.

Previously, David Schwartz of Ripple published a blog post, saying that XRP is an inherently green cryptocurrency since it does not need to be mined; it is premined and does not use the proof-of-work consensus protocol.

This type of mining requires large amounts of electricity to be spent. However, prominent Bitcoin advocate Max Keiser reckons that Bitcoin is the greenest industry now, since miners are doing their best to use renewable sources of energy or look for low electricity tariffs in various countries.