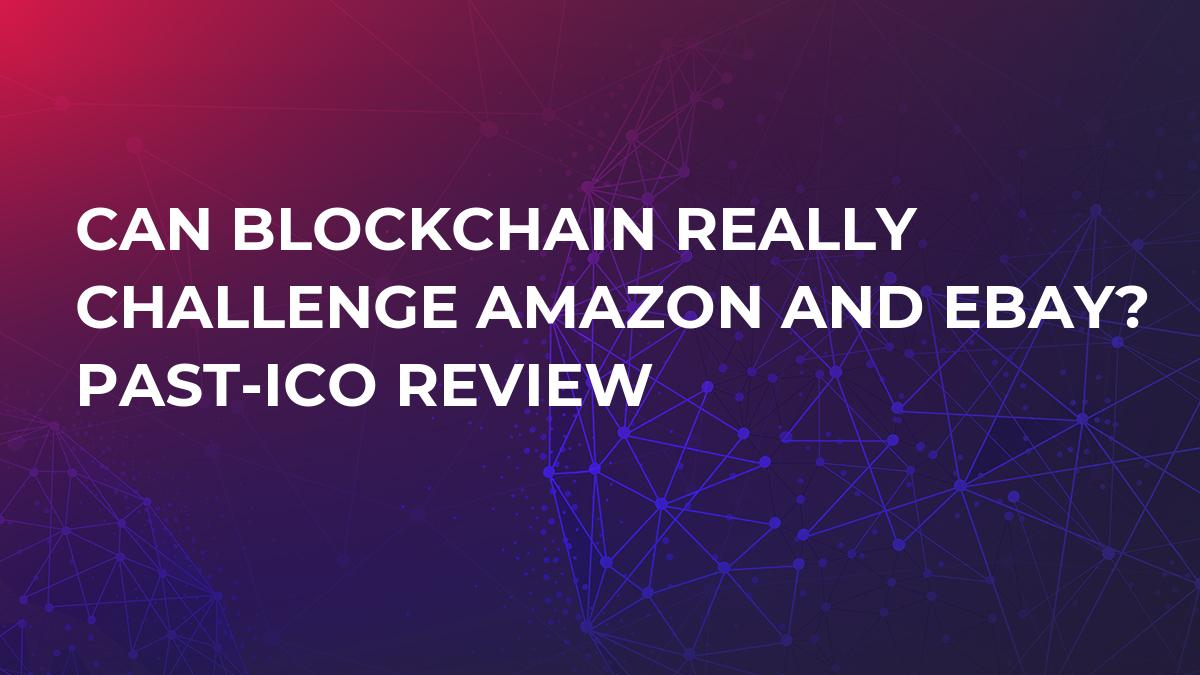 CyberMiles has a bit of an odd ring to it. I thought it was a coin that had to do with driving a car or an automobile membership. But what it is, is actually a business platform powered by none other than ERC20 Blockchain technology.

It wants to make smart contracts easy to navigate and deploy as well as payment services faster. Payment times for many coins have increased since the start of the year. After Bitcoin implemented the Lightning network, payments have been much faster.

Let’s take a look at the numbers.

Ready to take on e-commerce giants?

CyberMiles is active on social media and has been making regular updates. According to the roadmap, they are slated to activate the mainnet and go live in Q4 of 2018 and they are planning to ship mining machines in Q3 of 2018. This will be a mined coin, where miners validate smart contracts and transactions on the Blockchain.

Digging deeper into what CyberMiles wants to create, we find that they are planning to take on the kings of cyber retail.

According to the website, they state that “our mission is to build a decentralized ecosystem for e-commerce. Much of this work is to design and implement an economic system. The network must be able to attract a diverse group of participants to share resources in order to truly achieve network effect.”

So they want to make it so that they can attract smaller businesses to join and trade through CyberMiles. They go on further to state that, “a few large corporations dominate the market. This causes small businesses and consumers [to] lose profits, [to slow] innovation, [furthermore,] consumers and network contributors are in the dark about where the money they have been taxed, goes.”

Lucas Lu, PhD is the CEO. He has a doctorate in particle physics and he worked at CERN when he participated in theoretical and experimental research of Higgs Particle. Previously Dr. Lu was a co-founder and CTO of Light In the Box, an online retailer and logistics company that was founded in China and went public on the NYSE. Before Light in the box, Dr. Lu was the first general manager of Alibaba’s Taobao Mobile platform and was the general manager of another Alibaba business unit.

Michael Yuan, Chief Scientist holds a PhD in Astrophysics from the University of Texas at Austin. Michael was an active code committer in large Open Source projects such as Firefox, Fedora, JBoss, and others. He is an expert on enterprise and mobile software and was a Principal Investigator on multiple research projects funded by the US government.

Too soon to call

While there aspirations are high, about what they want to do, it is unclear how they will succeed exactly. How will the platform operate? It sounds like the platform is more p2p, where buyers and seller reach out to each other to trade, but to what end? Some say it will be similar to eBay or some propose it could be like Amazon. The website references the app known as 5Miles, which is similar to OfferUp and LetGo, which allow users to buy and sell items to each other within a local area. The ideas are not clear and until the mainnet goes live in Q4 of this year, we may not know what it will be exactly until it launches. Whether or not it will succeed will depend on how many users are drawn to sign up to use the platform. We reached out to learn more but our emails went unanswered.