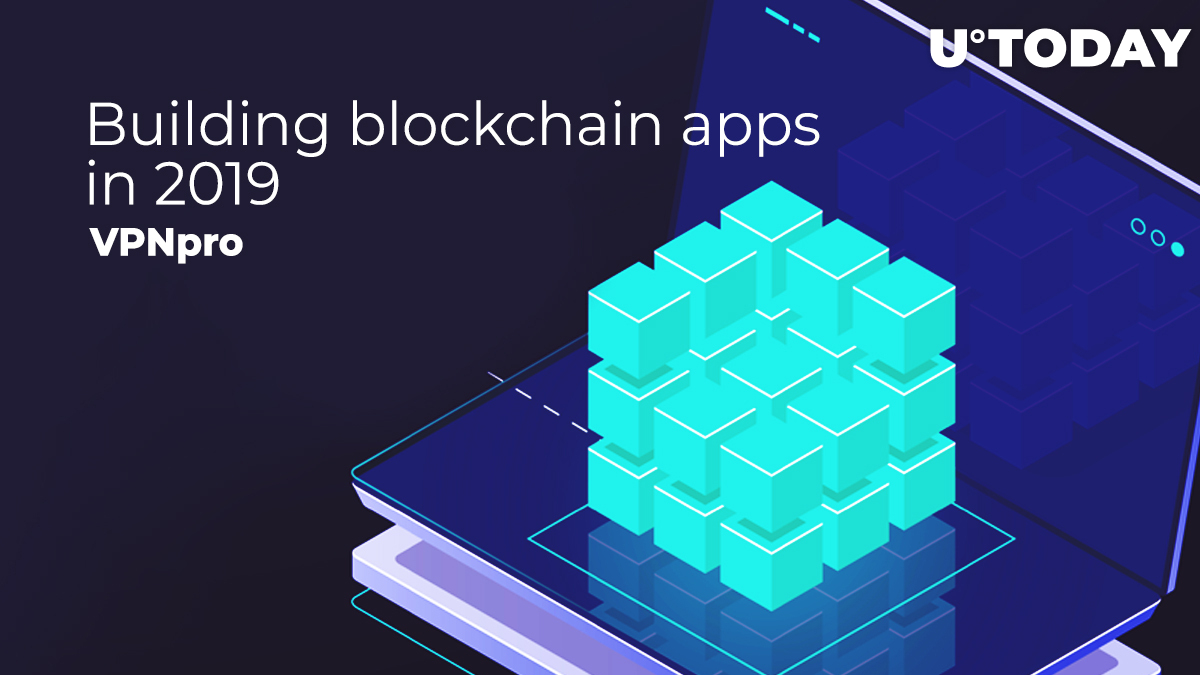 How exactly is blockchain being used for mobile development? Well, blockchain is as an incorruptible digital ledger that can be programmed to record financial transactions and basically anything of value. Thus, any business or organization that needs to record or share digital data using a mobile app could benefit from using blockchain technology when building the application.

With the rise of mobile transactions among businesses, mobile apps based on blockchain technology are becoming more popular. Types of possible blockchain-based apps include electronic wallet apps, cryptocurrency exchange apps, retail apps, and digital asset tracker apps. To stay fully anonymous when using bitcoin and other cryptocurrencies, many users use paid and free VPNs for extra security.

The most common use of blockchain tech in app development can be found in mobile payment applications. Approximately 5 billion people around the world use mobile phones and, thus, blockchain technology enables them to carry out secure financial transactions using mobile applications.

Aside from the Fintech development industry, other industries such as retail, healthcare and food are also leveraging blockchain technology to create decentralized apps and simplify the development process. Smart contracts, which are self-executable protocols that react to preset triggers, are being used in mobile apps for driving automation.

In the healthcare industry, blockchain technology could be used to improve the interoperability, security, and privacy of medical records. It could also enable doctors to access and examine the records of their patients remotely using mobile applications.

With decentralized applications, no single authority or entity is accountable for the management, storage, and organization of the data. The data is stored in blocks and then distributed on a ledger. Thus, it functions autonomously and there is no owner who can single-handedly alter the data.

Beyond the usage of blockchain technology for app development, blockchain could also be used as the basis for an app store. The firm AppCoin already has plans to build such an app store. Blockchain-based app stores could provide an open space where developers and companies can benefit fully from the app economy.

The App store industry is currently dominated by two major options: Google’s Play Store and Apple’s App Store. However, blockchain technology can address the inefficiencies associated with these stores. For example, middlemen can be eliminated in advertising and in-app purchases. Using smart contracts, developers can reward users for using their apps. The complex app approval process which is handled by centralized stores can be exchanged for a transparent developer reputation system.

There are also many other use cases that can be explored further. For example, the identities of individuals can be verified by means of blockchain technology. Thus, when people are getting a driving license or opening a bank account, they can use a mobile app network to verify their identity.

Of course, while blockchain has many pros when it comes to app development, it also comes with its challenges. Therefore,  it is important that businesses carefully consider when to use blockchain for mobile app development. It is best suited for applications that require trust, accountability and transparency throughout the network.

As interest in blockchain and distributed ledger technologies grow, more enterprises will aggregate their data into secure, immutable ledgers, thus, transforming their business operations. Service providers and technology vendors are working with consortiums such as the Hyperledger Projects and the Enterprise Ethereum Alliance to develop smart solutions that will improve operational processes.

It is clear that blockchain is going to be an important tool for mobile application development in 2019 and in the coming years. Whatever route developers and organizations take toward their blockchain-based mobile app development, the space will definitely get more interesting in the near future.