Denys Serhiichuk
Which altcoin can perform better than Bitcoin (BTC) and the other main coins? 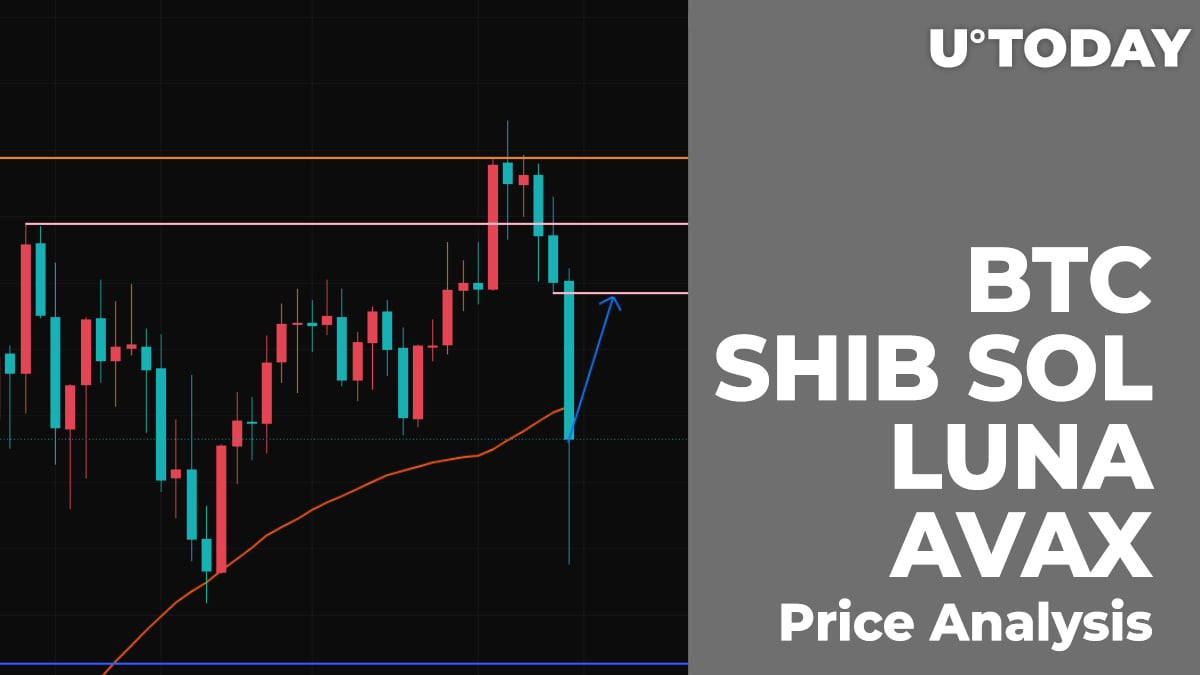 While Bitcoin (BTC) keeps trading sideways, some coins are rising, while others have already entered the red zone.

Yesterday, the Bitcoin (BTC) price did not fall below $55,600. The pair was consolidating in a sideways range, the upper border of which was the two-hour EMA55. In the afternoon, buyers managed to break through this level of average prices but failed to gain a foothold above the moving average.

On the daily time frame, the Stoch RSI indicator lines cross at the border of the overbought zone and form a signal for a decline. The average volume of device traders further pulls back the BTC price below the $55,287 level.

However, if this Fibonacci price level can be of interest to a large buyer, then there is little chance of recovery to the psychological $60,000 mark.

The rate of Solana (SOL) has risen since yesterday, going up by 2.47%.

Despite today's growth, Solana (SOL) remains trading in a wide channel between the support at $185 and the resistance at $259. The trading volume is slightly going up, which means that traders have almost finished accumulating power. In this case, the breakout of the orange line and fixation above it may get SOL to the crucial mark of $300.

Avalanche (AVAX) is the opposite of Solana (SOL) as the price of the altcoin has declined by more than 4% over the last 24 hours.

AVAX is neither bullish nor bearish from the technical point of view, as the price has not declined to the vital level of $101. Thus, the trading volume is low, confirming a neutral mood on the market.

One may consider the mid-term bearish trend only if the daily candle closes below the support line. In that case, there are high chances to expect a sharp drop to the zone of the most liquidity around $75.

Luna is the biggest gainer from the list today, rising by 6.65%.

Luna has set a new peak today, almost reaching the level of $70. The trading volume has been slightly declining over the past few days, which means that bulls may need more energy to keep the rise going. Respectively, there is an opportunity to see the test of the $61 mark, followed by a fast bounceback.

The price of SHIB has almost remained the same since yesterday. The growth is by 0.44%.

After SHIB bounced back to the $0.00003528 support line, the sideways trend continued. At the moment, the neutral mode prevails on the market as neither buyers nor sellers have seized the initiative. In this regard, trading around $0.000040 is the more likely price action for the upcoming days.