Denys Serhiichuk
?Bearish tendencies have been quickly replaced by the bullish ones. ?Our price analysis helps you to make a profit on the falling market as well. 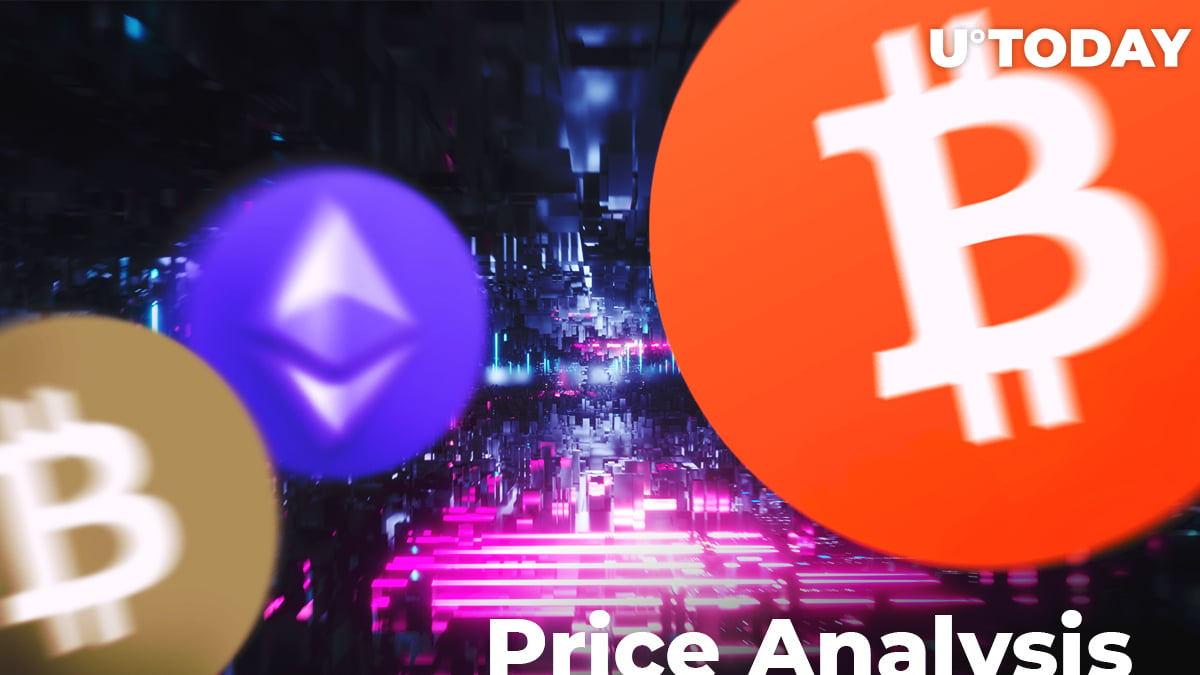 It looks like cryptocurrency boom of 2017 is back. Last week, Bitcoin and many other altcoins went to conquer new peaks.

Traditionally, the development of growth dynamics is supported by positive news, for example, about the players' readiness to introduce uniform crypto standards and the long-discussed issue of SEC and CFTC market regulation, which the corresponding statement was made to the US Congress.

The new week has started with the correction of the cryptocurrency market. The reason for this is clear - traders and investors take profits.

At the moment we have the following events that may affect the market:

Bitcoin has been growing over the past four months. As a result, since the beginning of the year, Bitcoin growth was 75%.

The following fundamental factors can cause BTC’s growth:

The investment attractiveness of BTC is also confirmed by the Binance research.

Our previous BTC prediction did not come true, as the leading crypto jumped to $7,000 and could reach even the $7,500 mark.

However, everything that is more the $7,000 is confirmation of Bitcoin strength but catching long position now is very risky and could be compared to buying Bitcoin above $15,000 in 2017.

On the 4-hour chart, the RSI indicator is near the overbought zone, while the MACD is at high levels. In terms of the short-term scenario, BTC is likely to be corrected to the support zone at $6,800, due to the decrease of the trading volumes.

The most popular altcoin is not far behind Bitcoin. Last week, a testnet launch for Ethereum 2.0 took place, which contributed to the growth of cryptocurrency.

The price of Ethereum achieved the $180 mark, as we forecast last week. Respectively, new support and resistance levels have been created, at $184 and $200 accordingly.

Related
ETH Price Can Rise to $280 if It Breaks Resistance. A Sneak Peek at Technical Indicators on ETH Price Chart

Currently, the asset is located near the red zone according to the Fibonacci retracement. As ETH is still bullish, one should expect a level at $196 (61.8%) within the next few days.

Bitcoin Cash showed one of the most significant growth over the last weekends; its price soared by more than 30%, as it is outlined on the hourly graph. The highest peak was at $386 at the Bitstamp exchange.

BCH is one of the best coins for manipulation, as its quotes are extremely volatile during any market movements. Regarding the possible price prediction, Bitcoin Cash is supposed to reach its support level at $340, which is backed by the MACD indicator and decreasing trading volumes.