Alex Dovbnya
One Bitcoin Cash address handled almost half of the network’s transactions, and there is one reasonable explanation 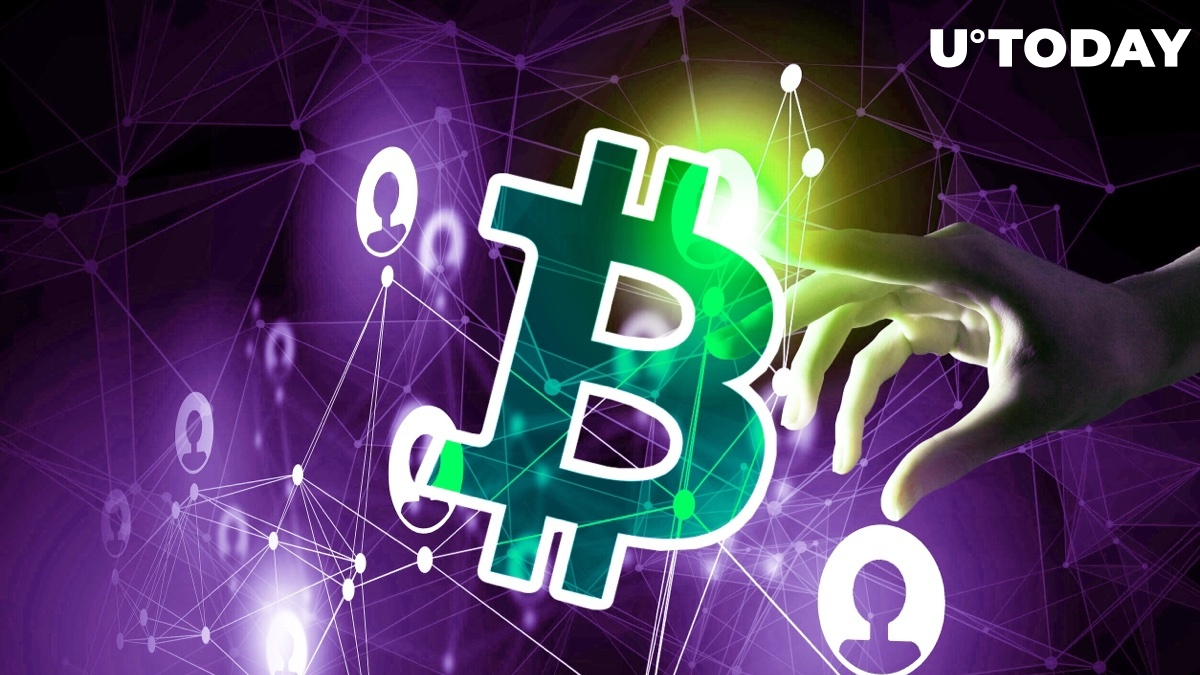 According to Twitter user @IamNormand, a single Bitcoin Cash address is responsible for half of the transactions on the network over the last month. His tweet made everyone curious about the source of this unusual activity.

This one address accounts for over 50% of $BCH transactions in the last month.https://t.co/eSfJswoZqN

Bitcoin hard fork Bitcoin Cash is vying to prove that it can replace its older brother. In order to create this veneer of popularity, the network might have gone as far as artificially ramping up the network’s activity with the help of one address. The owner of the address (whoever that person is) has made over 575,000 transactions in less than a month (49 percent of the total number).

The very first transaction was made on Apr. 8. It is worth noting that many money transfers were probably conducted automatically since the address would often send the same amount of crypto: 0.00000731 BCH. The address doesn’t operate many coins – it only sent $19,298 worth of BCH over the span of a month, which is far from being a crypto whale.

Roger Ver, is that you?

Some crypto enthusiasts couldn’t resist the temptation to jokingly suggest that Roger Ver himself might be behind the plan. Ver, who is better known as ‘Bitcoin Jesus,’ is one of the most ardent Bitcoin Cash supporters who is currently engulfed in a legal battle with self-proclaimed Satoshi Craig Wright.

Another user explained that the transactions were attributed to the Minecraft-like gaming platform Craft.crash that is based on the Bitcoin Cash Blockchain.

In a 1 min Google search I discovered that the Devs of the "https://t.co/1zwTLgiSZt" are responsible for this transactions!!  Your point?