Bitcoin Reaching $6,000 is Massive for the Market - Experts e Explain What Future Holds

Jack Thomas
$6,000 has been a big psychological marker for Bitcoin, and now that it has crossed that milestone experts are predicting a lot of action to come 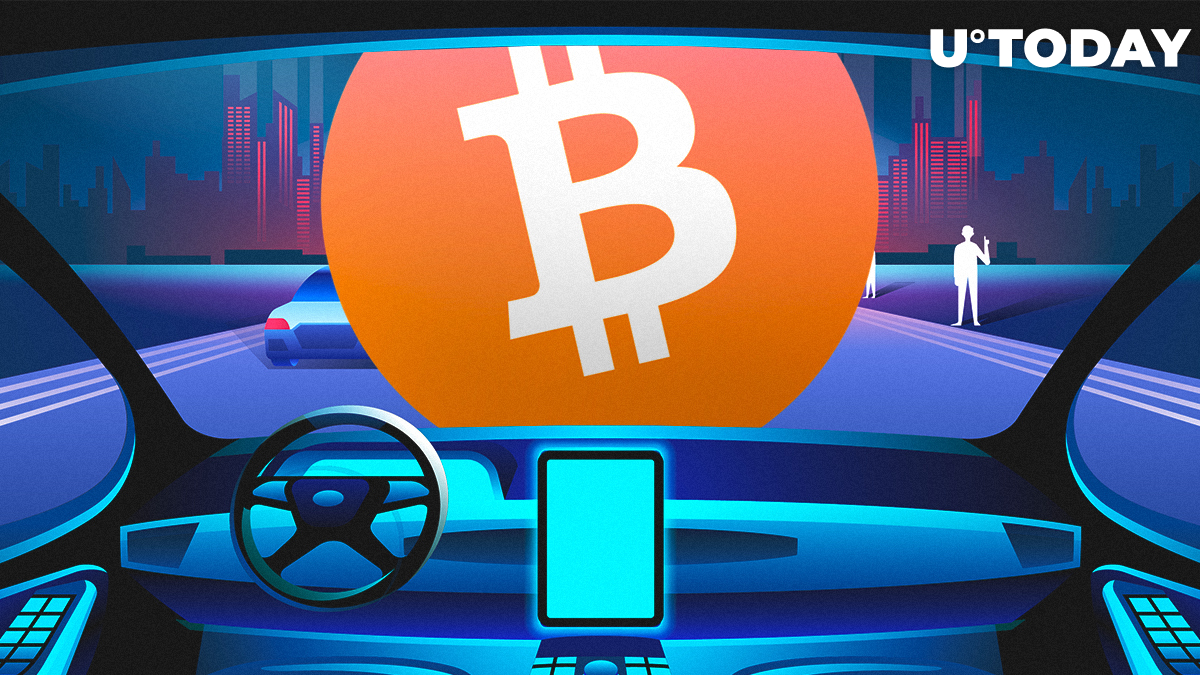 Bitcoin has recently managed to cross the $6,000 marks, and go beyond while holding above for an extended period of time. This is the latest milestone for the cryptocurrency as it looks to slowly build back after falling from $20,000 in December 2017.

The growth back has been slow and incremental, but many believe this is a better route. The passing of $6,000 is a major milestone though, and a psychological barrier that many believe will help the cryptocurrency reach even higher heights.

Bitcoin’s climb to $6,000 is even more remarkable as there has been a lot of bad press recently with Tether and Bitfinex being dragged across the coals about an $850 million bombshell. Then, the most popular Cryptocurrency exchange, Binance, was recently hacked, but this has done nothing to sway BTC’s price.

Because of these reasons, and others, many experts felt that $6,000 would be difficult to reach.

"$6,000 will probably be a tough nut to crack, but once it definitively falls, there will almost certainly be a strong surge higher," said Tim Enneking, managing director of Digital Capital Management.

John Todaro, director of digital currency research for TradeBlock, offered a similar point of view, describing $6,000 as a "key price level for Bitcoin."

"The market over the past 1-2 months, has seen significant upward momentum and has brushed off numerous negative headlines within the space," he added. "If we break above the $6,000 level, we could continue to trade higher as momentum builds and negative news reports have a limited downward impact.”

While some of the more gung-ho investors in the cryptocurrency space would like a return to the wild days of late 2017 when Bitcoin's price rally seemed unstoppable, the general feeling is that this incremental growth will be beneficial in the long run.

Jeff Dorman, chief investment officer of asset manager Arca, mentions how the good work being laid down is finally showing in the price markets.

"Fundamentals have definitely been improving for months," he noted, "and price has just started to catch up to these developments. We have a whiteboard at Arca where we list the positive and negative macro factors affecting crypto, and the positives have outweighed the negative for months.”