Jack Thomas
?? Ethereum has been harshly criticised but as its price gains momentum, and it grows as a dApp platform, there’s plenty of life left 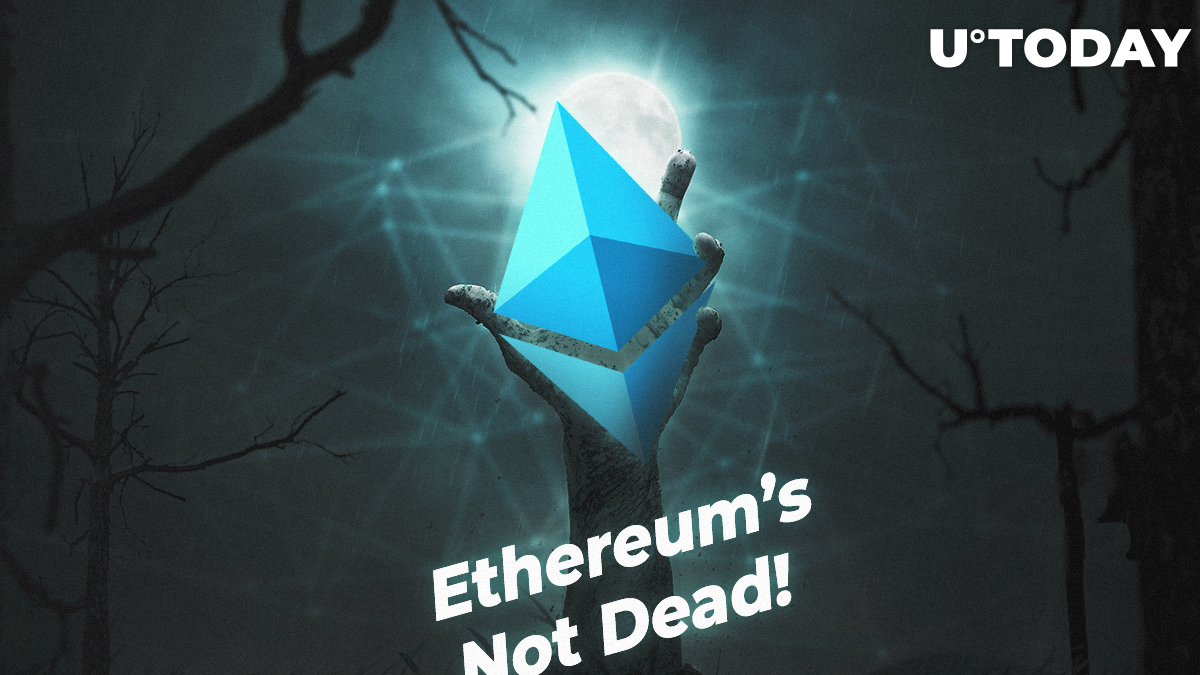 For a number of reasons, Ethereum, the pioneer of smart contracts and the first real player in the decentralised platform space, has been roundly criticised for not moving with the times.

People have looked to its flagging price, and growth in competitors, and labeled it a dying blockchain.

However, as its primary function remains being a platform for decentralised dApps to be built upon, Ethereum is still leading the way compared to other, less established, bur purportadily better, blockchains.

Even the price of the second biggest cryptocurrency by market cap is steady and once again growing, indicating that perhaps the talk of it flagging is not all true.

Looking at the price of ETH, the coin hit $175.25 during early Asian hours extending a bullish momentum of the previous trading day. The second largest digital asset has gained about 2% in recent 24 hours amid the improved sentiments across the cryptocurrency market.

With the technical markers pointing in a good direction for the coin, it remains to be decided if the boost in dApp activity is a contributing factor, or a symptom, of this growth in value.

The volume of Ether transactions on dApps hit 776k ETH  - around $131.8 million - in April, which is the highest level in recent four months, according to the latest Diar research.

“Ether transacted in April on dApps pipped out December’s All-Time-High by a tiny margin. The new high, in both Ether and US Dollar value, sets a 4-month growth trend in on-chain volume. At the same time, however, the number of newly deployed DApps have mirrored the exact opposite direction hitting a 15-month low.” the report stated.

Ethereum is in the process of a major upgrade as the developer work to change its entire consensus algorithm from Proof-of-Work to proof-of-Stake.

This change will see the blockchain pick up a lot more performance and apparently improve its standing as a blockchain platform for dApps.

Still, even before this change, and with the slower PoW model, Ethereum continues to gain traction and growth in its primary function. This is positive for the blockchain as this kind of growth before its upgrade should see it explode post the move to PoS.