Vera Yurina
?️‍?️?Traders are all eyes on Bitcoin: Will it overpass the $6,000 threshold? Read Bitcoin price predictions from Twitter to find this out 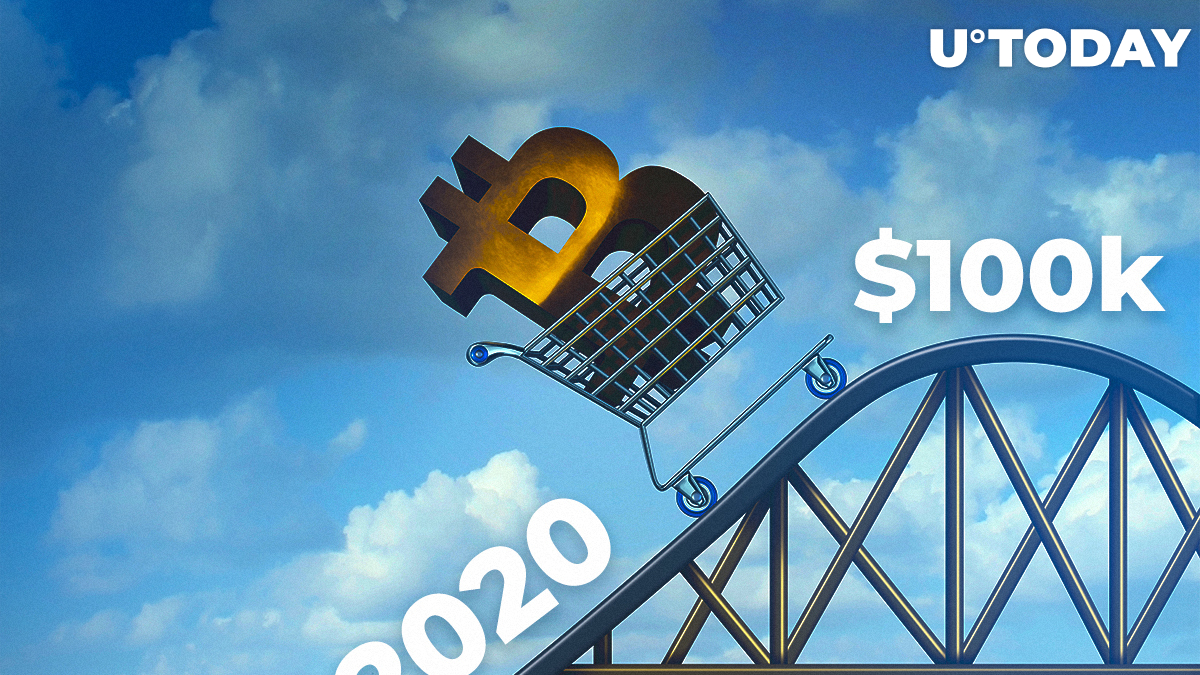 By-and-by, Bitcoin is getting closer to our long-awaited target of $6,000 while some traders predict a bearish period of a long retracement that will last for months. Whom to believe? What to expect from Bitcoin in the short and long term? Let’s read BTC price predictions from Twitter users to find out what to expect from the world’s favorite cryptocurrency.

Binance’s case will spoil the game

You might have already heard about the recent Binance hack where 7,000 Bitcoins have been stolen.

BREAKING: @binance has disclosed a 7,000 BTC loss following the discovery of what the crypto exchange called a "large-scale security breach." https://t.co/pYiBvibFKl @nikhileshde reports

Will it spoil everything? If Binance really makes as much profit as they claim, the disappearance of 7,000 Bitcoins out of their 350,000 BTC units won’t impact the platform significantly. Binance has already covered the losses of users and managed to save its reputation. However, it’s truly a fly in the ointment, and a slight drop might happen.

Yet, this is only one of the reasons why we should expect a BTC pullback:

Been saying it for a while but we're still gonna have a pullback down to at least 5200, as low as 4800. Shorts from 5750 still open. Binance hack wasn't as bad as it could've been but will still fuck with the market. #crypto #bitcoin pic.twitter.com/H7RtqoVvMp

Playing on shorts is still possible

Even though BTC has somewhat stabilized, playing on its shorts can still be profitable. Watch the market closely and don’t miss the moment. Here’s a Bitcoin daily chart for you:

However, when you try to make profits in the short term, it’s important to estimate all risks and understand that no one can give you any sure-fire guarantees.

For example, Kiana Shek, co-founder of DigiFinex, expressed the following opinion of their team:

“BTC price can go either way in the short term, but we do believe the bottom is near, and BTC will be stronger than the previous ATH.”

Turns out, BTC might be a better long-term investment rather than an instrument for making instant profits.

The next short-term target is $5,850 – traders are anticipating for this target to be surpassed once and for good:

That was probably the dip before new highs to be honest.

The sooner ~$5850 is reclaimed, the better. #Bitcoin pic.twitter.com/4E0kZ1EaUR

Here is one more short-term Bitcoin price prediction, so it’s probably still the right time to enter if you’re an advanced trader:

Despite everything, Bitcoin promises to explode the crypto market not only once. Check out the tweet below. The Stock-to-Flow model did not fail us in predicting BTC’s price after its halving, which means its price can be overwhelming in the following years. Scarcity is what makes assets truly valuable! Thus, it will never hurt to have a few Bitcoins on your account.

There’s one more indicator of Bitcoin’s future success. The inflow of institutional investors and traders will only push BTC’s price higher and contribute to its further adoption in modern society.

Fidelity will soon be launching Bitcoin trading for institutional investors.

Proof that Crypto is NOT Ponzi. Smartest brains, largest companies are into it for the long term ?

Here’s one more interesting thought that only proves Bitcoin will reach higher highs, if we wait:

As of now, it’s still not clear whether Bitcoin may overcome the $6,000 price target, and what will happen after that. It seems to be a bit stagnant, and the recent Binance situation has pushed it back to $5,800. Experienced traders can still play on shorts, but if you aren’t sure you can monitor the market on a 24/7 basis, just make long-term stakes. BTC is expected to be influenced by a bearish trend in the following months – this is when you can enter the market and start accumulating your BTC reserves for reaping pleasant profits.