Denys Serhiichuk
Can bulls get the rates of the main coins back to the previous peaks? 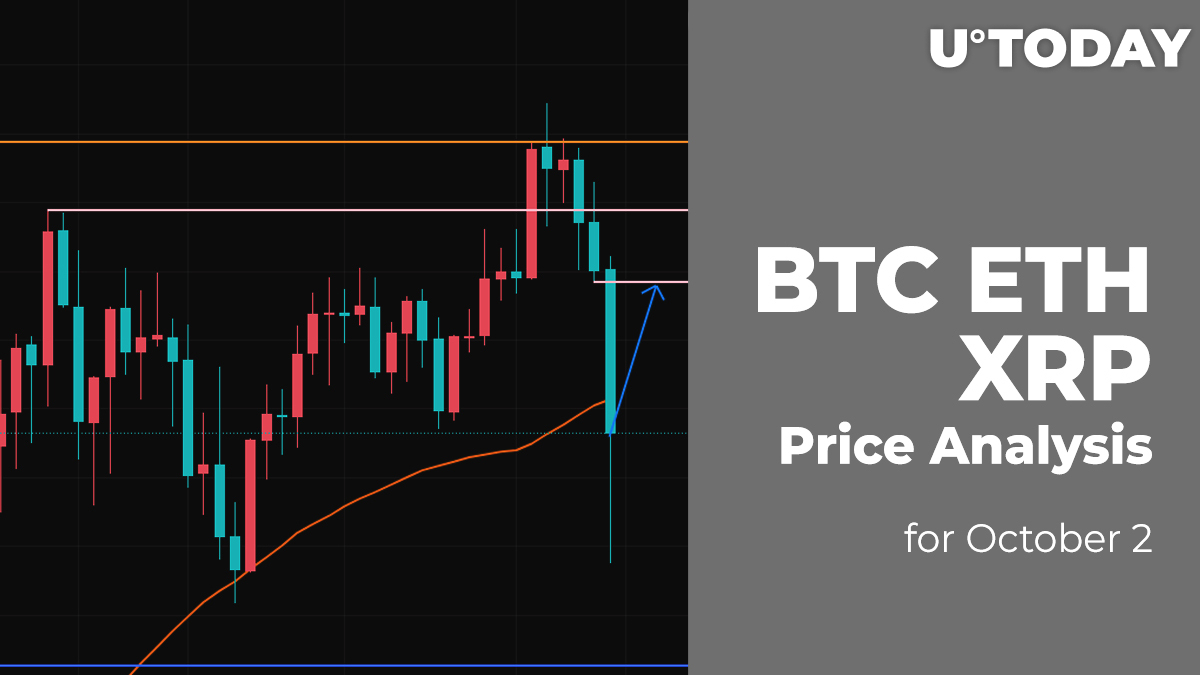 Bulls keep dominating the situation on the cryptocurrency market as the majority of the coins are in the green zone.

After yesterday's rally, the rate of Bitcoin (BTC) has added 0.61% to its price share.

Analyzing the daily chart, Bitcoin (BTC) is located near the resistance at $48,465. The rise is also accompanied by an increasing trading volume, which means that bulls are ready to keep the growth going.

If the breakout occurs and BTC fixes above the resistance, the rally may continue to the zone around $50,000.

Ethreum (ETH) is the biggest gainer from the list today as the price of the chief altcoin has risen by 1.47% over the past 24 hours.

At the moment, Ethereum (ETH) may have accumulated enough power to start a mid-term rise. The growth is supported by buying trading volume, which shows the bulls' potential to get the price higher.

In this case, the more likely scenario is the test of the local peak around $3,700, where bears might seize the initiative.

XRP has gained the least from the list as the price of the coin is almost unchanged since yesterday.

Despite the slight rise, XRP has fixed above the vital level at $1.014, which confirms the bulls' efforts to continue the rise. If buyers can hold the initiative, the next level at which a potential correction may occur is the local peak at $1.24.