Denys Serhiichuk
Can Bitcoin (BTC) and other top coins recover after today's fall or should one expect a continued drop? 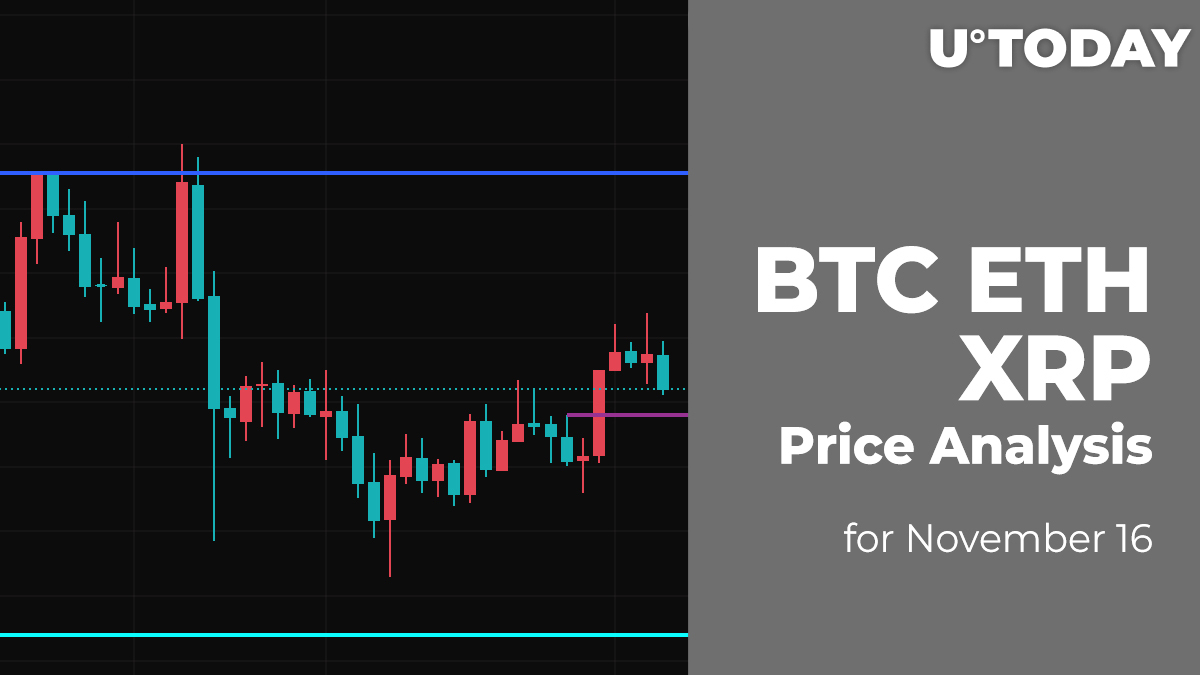 Bears have smashed the bulls out of the market today as all of the top 10 coins are in the red zone.

Bitcoin (BTC) has bounced back to the support zone at $60,000. The fall is supported by a high selling trading volume, which means that the decline may continue.

However, if bulls can consolidate and stay above the support, there is a chance to see the test of the recently formed mirror level at $62,294 by the end of the week.

Ethereum (ETH) is the biggest loser from the list today as the rate of the native exchange coin has gone down by 8.19% since yesterday.

Ethereum (ETH) has also bounced off the support and is currently trading around the zone of $4,300. The volume is high, which means that the fall might not be stopped. In terms of the nearest price projection, the chief altcoin may test the zone at $4,500, followed by a continued decline.

XRP has tested the zone of the most liquidity around $1.0787, followed by a fast bounceback.

At the moment, bears have seized the initiative; however, they need to break the vital support level at $1.01488 and fix below it to confirm their power against the bulls.