Denys Serhiichuk
Can one expect new peaks from Bitcoin (BTC) this week? 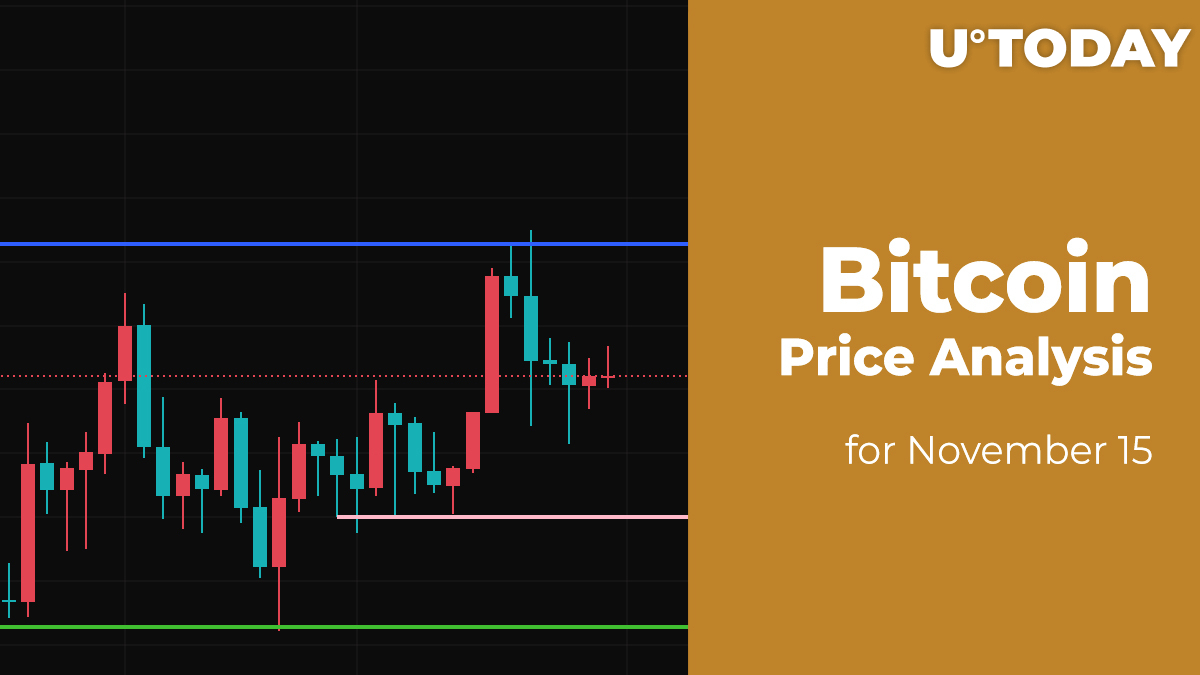 The new week has begun with continued bullish dominance on the cryptocurrency market; however, some coins are in the red zone.

Over the weekend, the Bitcoin (BTC) price tried to recover above the hourly EMA55, but the pair could not overcome the resistance of the $64,895 level.

Buyers managed to form a bullish impulse tonight that broke through the 100% Fibonacci level and tested the $66,000 mark. In the morning, the volume of purchases decreased, and the pair may return to the area of average prices.

If buyers keep the price above the EMA55, then the recovery can continue toward the $67,000 mark.

On the bigger time frame, Bitcoin (BTC) could not keep the rise and fix above the $66,000 mark. At the moment, one needs to pay close attention to the area at $64,800, which is the recently formed mirror level.

On the daily chart, Bitcoin (BTC) is showing weakness by the end of the day as buyers could have failed to come back to the resistance around $67,000.

In this case, the more likely price action is the test of the nearest support level at $64,300, so the build could gain more energy for a continued rise.