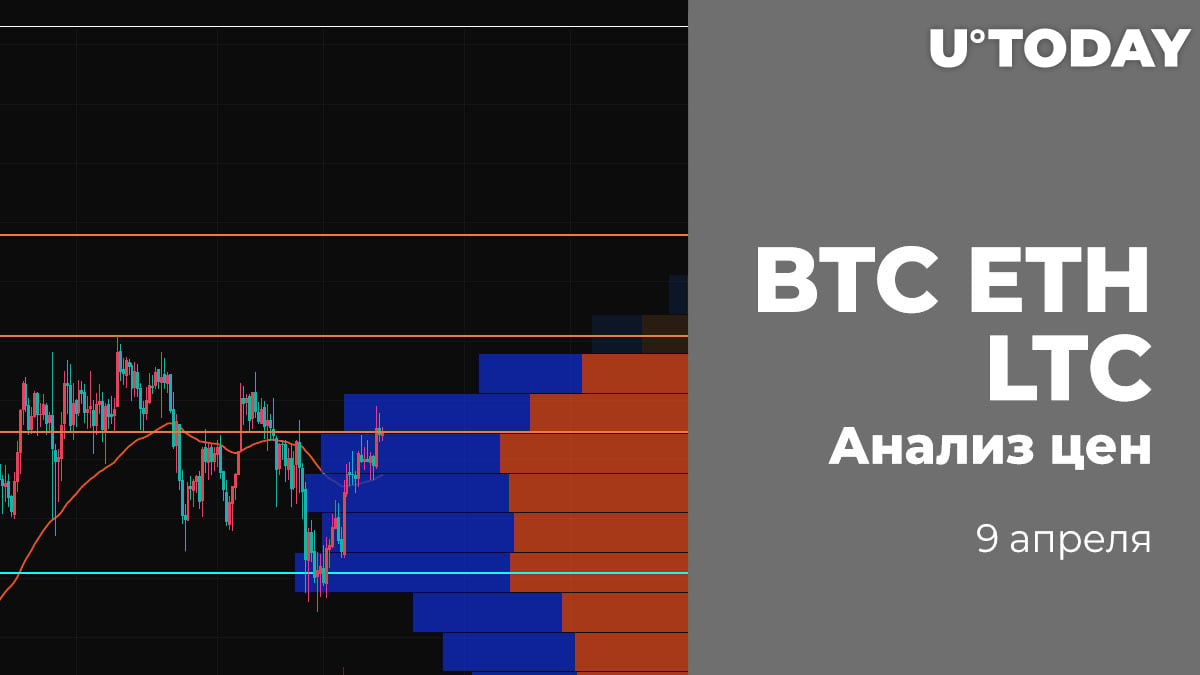 The cryptocurrency market keeps growing, and all coins from the top 10 list are in the green zone.

Yesterday morning, buyers tried to bring the pair back to the mid-range. The recovery was slow, and trading volumes did not exceed the average level.

In the afternoon, Bitcoin (BTC) formed a bullish momentum, which helped the price overcome the resistance of the two-hour EMA55 and gain a foothold just above this moving average.

Over the past night, the pair recovered to the resistance of $58,000, then slowed down. If this resistance turns the pair downward, and bears manage to break through the support of EMA55, then a local minimum should be expected around $55,000. If the bulls continue to rise to the area of ​​$59,000, then in the near future, the pair will again rest against the resistance of $60,000.

Yesterday, buyers fought for a long time for the psychological level of $2,000. As a result, they managed to gain a foothold above the two-hour EMA55, and this morning, they came close to the resistance of $2,100. If the growth continues to fail, the price will roll back below the average. One believes that the blue uptrend line will be able to stop the pullback around the $2,000 mark.

If today bulls break through the resistance of $2,100, then in the near future, the pair may renew the absolute maximum at $2,170.

Litecoin (LTC) has gained the least today. The rate of the "digital silver" has increased by only 1.54%.

Despite the slight growth over the last day, Litecoin (LTC) is about to break the last resistance line before setting new peaks. In this case, if bulls break the $240 mark, there are chances of getting to $260 shortly.

Litecoin is trading at $224 at press time.