Denys Serhiichuk
How great are chances to see continued drop next week? 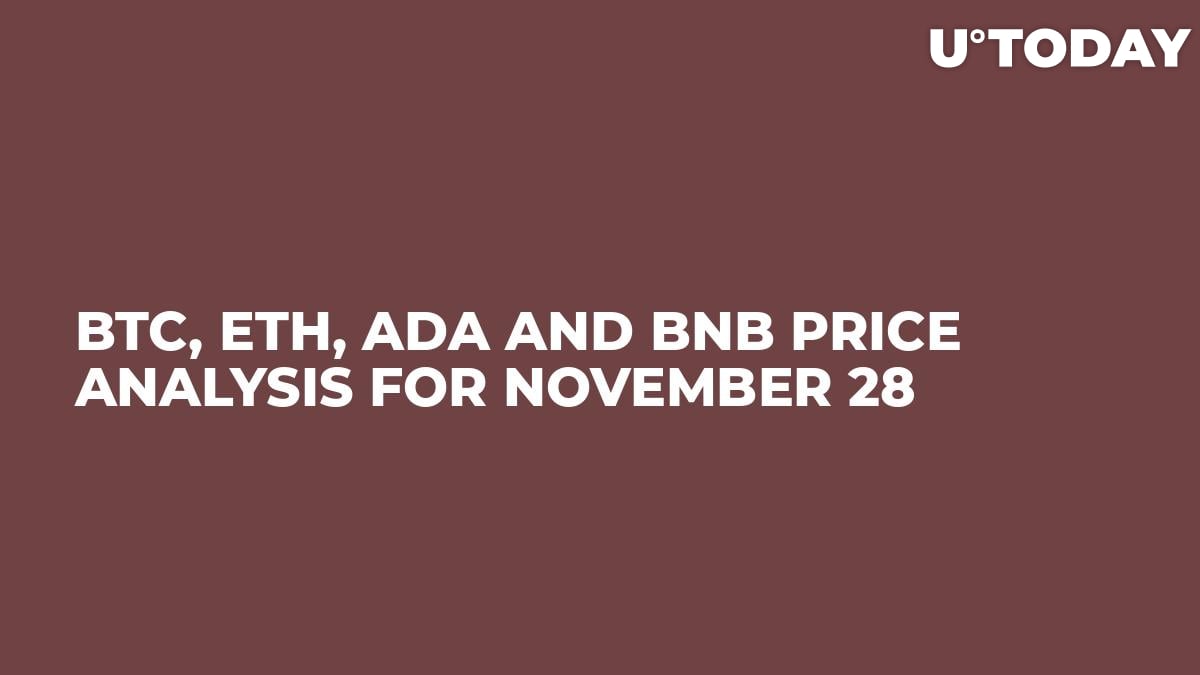 Bulls could not hold the initiative on the last day of the week, and all coins from the top 10 list have come back to the red zone.

The passing week has been bearish for Bitcoin (BTC) as its rate has declined by 8%.

Despite the fall, Bitcoin (BTC) remains trading above the vital support at $52,956, which means that bulls keep controlling the situation.

If the main crypto stays above this level, there is a good chance to come back to at least the area of the most liquidity around $61,000. In addition, the selling trading volume is low.

Ethereum (ETH) has not shown such a big drop as Bitcoin (BTC); however, the price has declined by 5.79% over the last week.

Ethereum (ETH) is trading sideways despite the decline. The chief altcoin made a false breakout of the support level at $3,958, having confirmed bulls' power.

However, the coin seems to have not accumulated enough strength to recover the lost positions. In this case, trading in the range of $4,000-$4,200 is the most likely scenario for the next week.

Binance Coin (BNB) is the only coin from the list whose rate has increased over the past seven days.

Binance Coin (BNB) is looking stronger than Bitcoin (BTC) and other coins after a fall. Despite that, the native exchange coin keeps trading in a wide channel between the support at $540 and the resistance at $669. If bulls manage to keep the rise, BNB may get to $700 soon.

Cardano (ADA) is the biggest loser this week with a drop of almost 20%.

Despite the fall, there is a good chance that the drop may continue as buyers are not showing any will to buy at current levels. If sellers break the $1.496 mark and fix below it, the decline may get ADA to $1.50 shortly.