Alex Dovbnya
Brian Brooks has unexpectedly stepped down as the CEO of Binance's U.S. offshoot 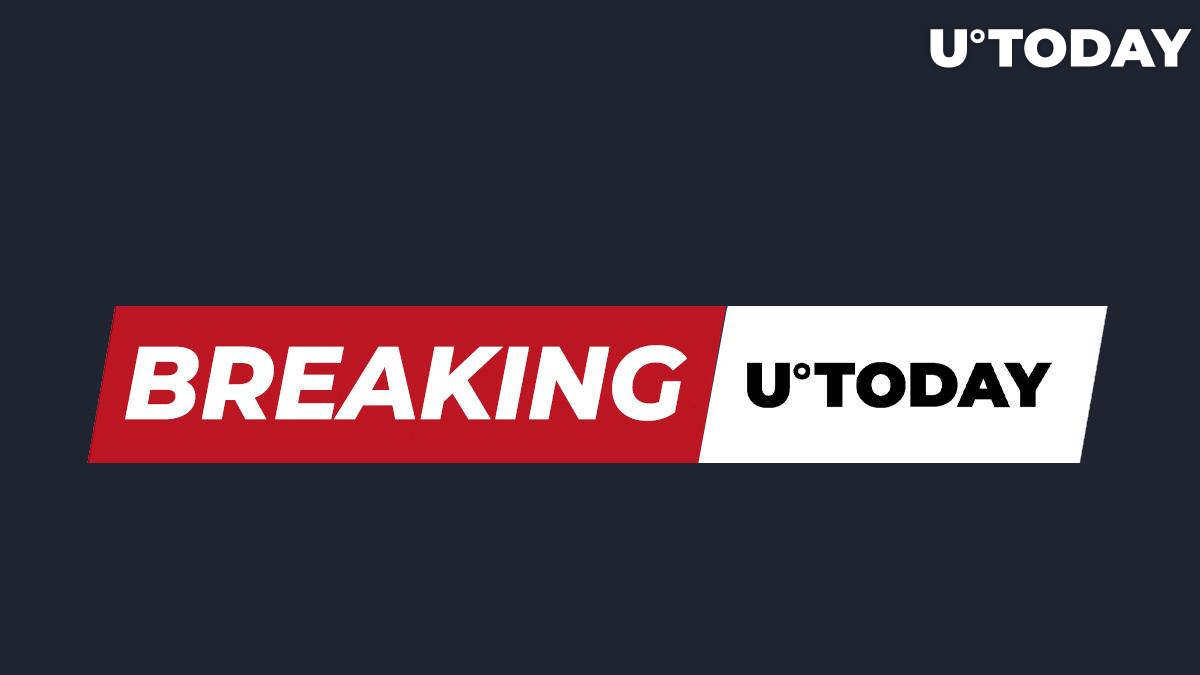 Former Comptroller of the Currency Brian Brooks has abruptly stepped down as the chief executive officer of Binance.US, the American subsidiary of the largest cryptocurrency exchange by reported trading volumes in the world.

In a tweet, Brooks hinted that "differences over strategic direction" are likely the reason behind his unexpected resignation.

Greetings #crypto community. Letting you all know that I have resigned as CEO of ⁦⁦⁦@BinanceUS⁩ . Despite differences over strategic direction, I wish my former colleagues much success. Exciting new things to come!

In his statement, Binance CEO Changpeng Zhao says that he remains "confident" in the subsidiary's business, assuring its customer that the transition will not impact users "in any way."

Zhao further praised Brooks for his "invaluable" work, wishing him "the very best" in a follow-up tweet.

Brian's work for https://t.co/hSHrrlF7o7 has been invaluable and we hope he will continue to be an integral part of the crypto industry’s growth, advocating for regulations that move our industry forward. We wish him the very best in his future endeavors. https://t.co/ya1sEmVyPb

The ex-top bank regulator assumed the role in early May after leaving the OCC.

Catherine Coley, his predecessor, parted ways with Binance.US without issuing any statement. Her sudden disappearance from social media prompted speculation about her whereabouts.

Over the past two months, Binance came under severe regulatory scrutiny in a slew of countries. This made the exchange take a proactive approach to regulatory compliance, according to a recent tweet posted by Zhao.