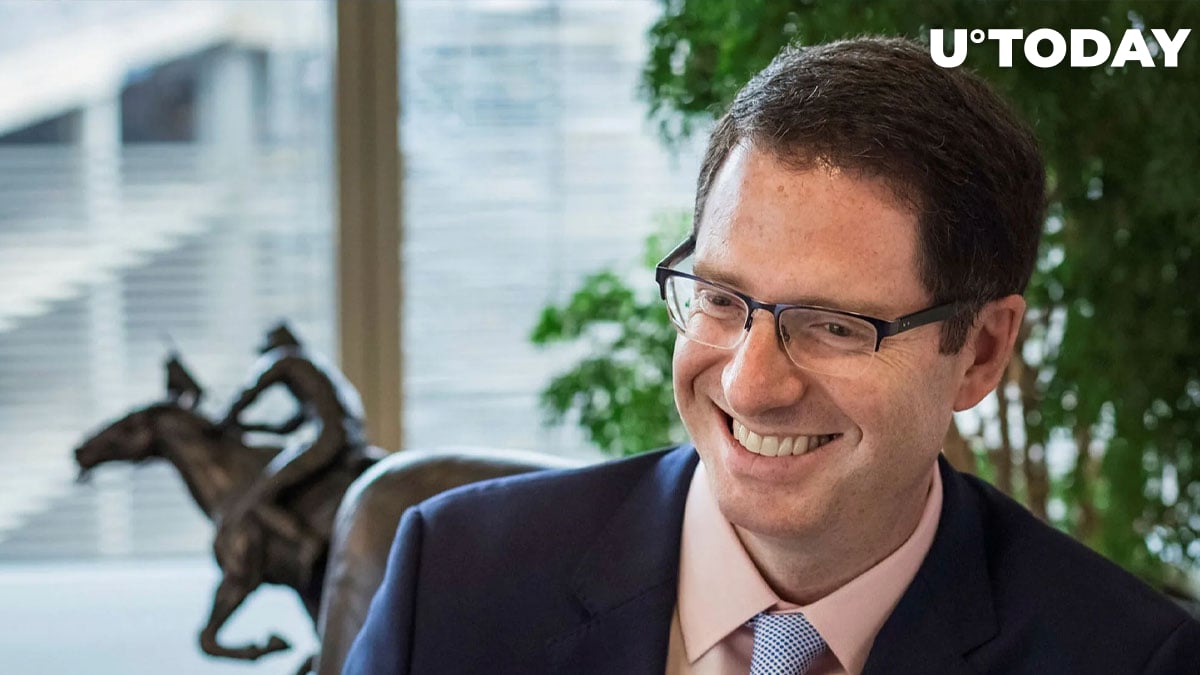 Brian Brooks, who served as the acting head of the Office of the Comptroller of the Currency (OCC) under the Trump administration, has been hired as the new chief executive officer of Binance.US, The Wall Street Journal reports. He will replace former Ripple executive Catherine Coley on May 1.

The ex-top regulator has deep ties to the cryptocurrency industry. Particularly, Brooks was Coinbase's chief legal officer prior to spearheading the OCC.

Binance launched its American arm in September 2019 before starting to block U.S. users from its main exchange in November 2019.

As reported by U.Today, Binance, the largest exchange in the world by reported trading volumes, is rumored to be investigated by the Commodity Futures Trading Commission (CFTC) for allegedly allowing U.S. users to trade derivatives. The reports were vehemently denied by Binance CEO Changpeng Zhao.