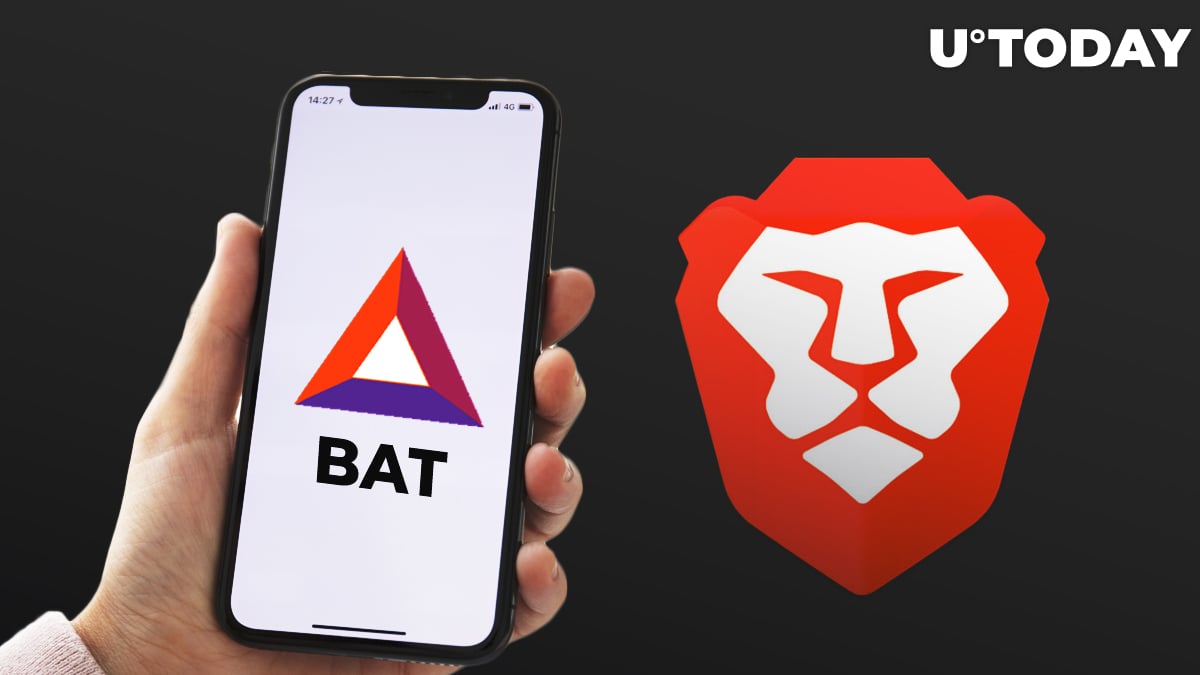 Brave users can still opt for ad-free browsing experience by disabling the feature in the browser's settings, but raking in 70 percent of relevant ad revenue seems like a really good incentive to give it a try.

The browser, which is helmed by Mozilla Firefox co-founder Brendan Eich, enabled rewards for Android users back in March, but iPhone lovers had to seven months longer since it was harder to integrate Brave's ad system with iOS.

Even though Google Chrome remains the dominant force in the realm of internet browsing, Brave keeps chipping away at its enormous market share. Jonathan Sampson, the head of developer relations at Brave, recently revealed that the crypto-friendly browser now has more than nine million monthly active users.

Brave's ultimate purpose is to fundamentally change the way online advertising works by allowing users to choose what ads they want to consume while rewarding content creators with their fair share.

As reported by U.Today, Brave recently made its tipping service available for Twitter users at the beginning of September. One can also collect BAT rewards on such popular platforms as YouTube and Twitch.