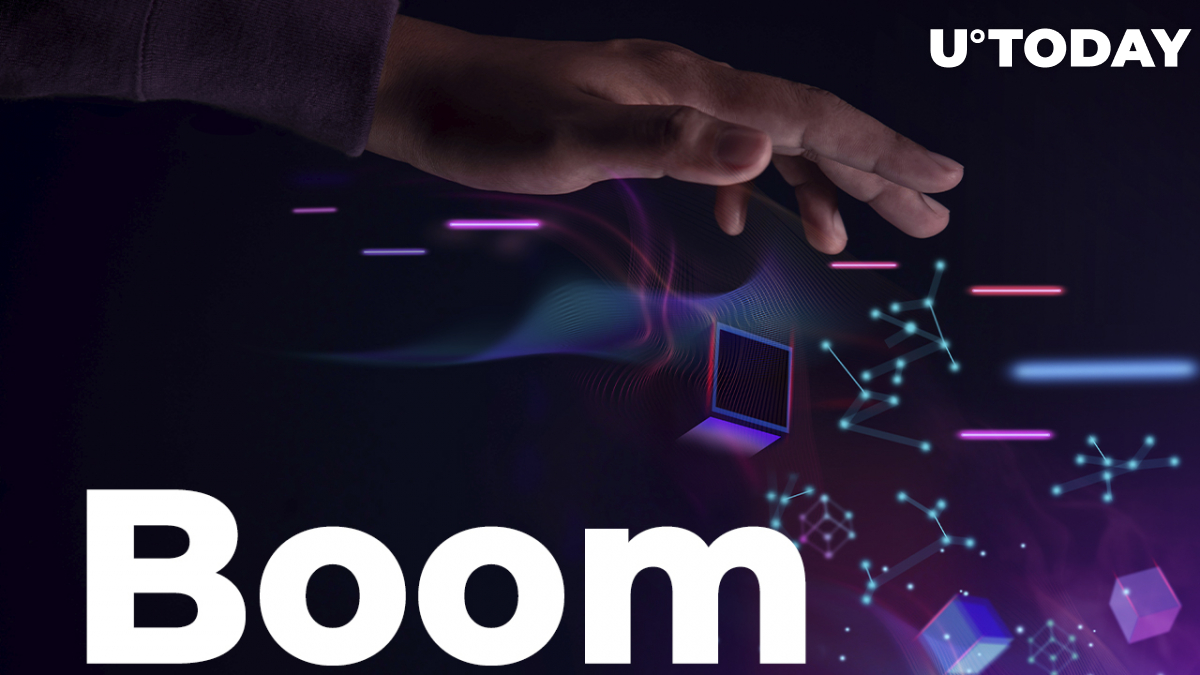 Social media today is a place that combines news outlets, communities and chatting; that is why they have become one of the most important areas in the life of the average modern human. Companies such as Facebook and Twitter now concentrate the majority of social media traffic around the globe; hence, creating conditions in which all information is owned by one or two parties. That is when Web 3.0 and decentralization come into play and create products like Boom.

Following numerous conflicts of interest tied to companies like Meta (previously Facebook), the concept of a decentralized social media network became even more in demand than ever. Decentralized networks are operating on independently run servers. Users control their data with the help of blockchain technology. Boom social media utilizes the same concept of keeping users’ data in their hands.

The decentralized social-fi platform Boom was initially designed as a Metaverse for cryptocurrency enthusiasts that could join a space that included news, insights into cryptocurrency markets, opinions and unique content.

The decentralized application allows its users to create an account to browse through the content presented on the Boom platform. Following the most recent trends, Boom allows its users and creators to display their NFTs or Digital tokens on their profiles to share its value with others. Users will be able to show off their ERC20 tokens thanks to the NFT and Digital Token display function.

The decentralized platform has already attracted the attention of large investors, with the release of a $1 million Creator Fund campaign aimed at supporting content creators on the platform. The funds had been used to bring opinion leaders, community influencers and studios to the platform and hold various promotional events.

In the future, the company aims at releasing more unique functions and features, including Multi-Chain Wallet, implementation of the Create-to-Earn concept, Decentralized Data and Storage, a Ranking System for users and Web 3.0 Media compatibility.

Compared to platforms that have already placed themselves on the market with their own functionality, Boom is still being actively developed and plans of adding more features to existing assets displaying, tipping and subscription payments through cryptocurrency tokens and NFTs.

With the further adoption of decentralized technologies in the lives of the people, social media platforms are more likely to join the path of blockchain implementation and enter the new Web 3.0 era where information is owned by users and not the corporation.