Alex Dovbnya
Bitcoin is staging a ‘caged bull set for a breakout,’ according to Bloomberg’s senior commodity strategist Mike McGlone 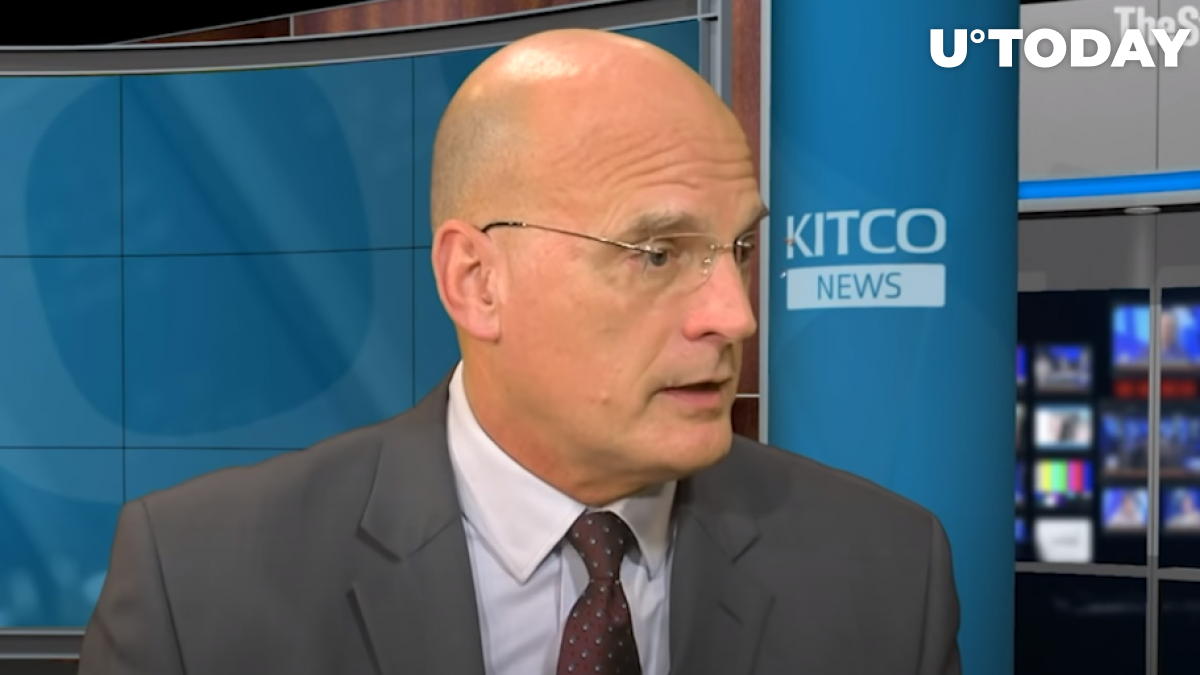 In spite of Bitcoin’s underwhelming price performance, Bloomberg Intelligence’s senior commodity strategist Mike McGlone believes that there is a ‘caged bull set for a breakout,’ according to his new tweet.

The analyst is convinced that the bulls could soon face resistance at $13,000 after a major rally.

The boat is getting shaky

Throughout June, the Bitcoin boat has been on an even keel after a few very tumultuous months.

As reported by U.Today, legendary hedge fund manager Bill Miller mentioned that Bitcoin was safer than at the high $9,000s.

Every attempt to surpass $10,000 has so far been rejected this month, and this weakness is emboldening the bears to cause a storm.

The leading cryptocurrency dipped to an intraday low of 9,078 at 9:15 UTC on Bitstamp before recovering to its current level of $9,178.

McGlone believes that growing disdain from the bulls should ‘keep the price tilted upwards.’


Related
Grayscale Now Has Close to 400,000 BTC Under Management

The commodity expert also pointed out that Bitcoin’s waning volatility reflects the maturation of digital gold.

Earlier, McGlone predicted that the flagship cryptocurrency could climb to $28,000, a new all-time high, by the end of the year.