Bloomberg Analyst Who Predicts $28,000 Per Bitcoin Shares His Latest Take on Top Cryptocurrency 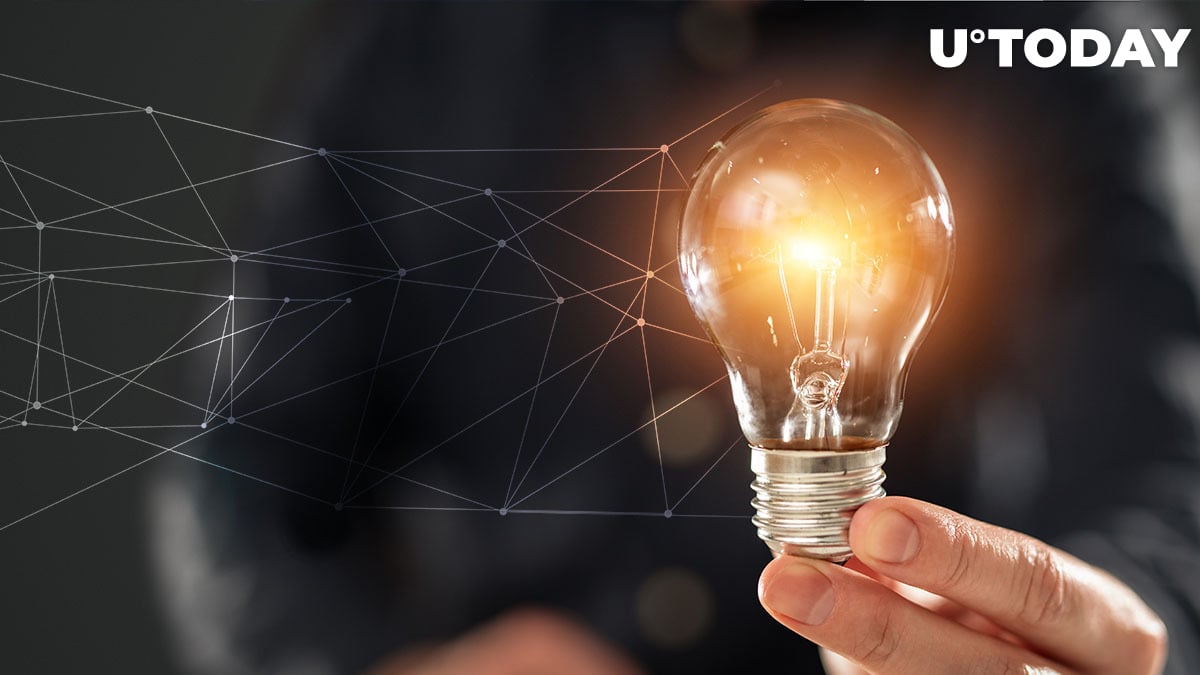 In yet another bullish Bitcoin tweet, Mike McGlone of Bloomberg Intelligence says that the price of the leading cryptocurrency is expected to continue appreciating, according to ‘volatility and correlation measures.’

The high-profile commodity strategist adds that the maturation process of the cryptocurrency that started it all has been accelerated by ‘unprecedented’ central bank easing and robust investor inflows.


Related
Bitcoin Price Could Plunge to $6,000 After Correction: Kraken Intelligence

In a recent ‘Crypto Outlook’ report, McGlone predicted that the price of Bitcoin could torpedo all the way to $28,000 by the end of this year.

Last year, the high was about $14,000, which would translate into almost double in 2020 if rotating within the recent band, and mean little in the big picture.

He wrote that the price growth of the leading cryptocurrency is underpinned by ‘favorable’ fundamental and technical factors.

In Bloomberg’s view, Bitcoin’s adoption is also picking up steam despite retailers being leery of accepting a currency that is prone to volatile price swings.

Bitcoin’s relative volatility is now at historically low levels after the benchmark cryptocurrency successfully weathered the pandemic-driven storm back in March.

Bitcoin and gold to thrive off money printing

As reported by U.Today, McGlone had already mentioned that the blockbuster stimulus measures deployed by central banks could be the main reason for another Bitcoin rally.

According to CNN, some Federal Reserve economists are now calling for negative interest rates. The U.S. central bank lowered them to zero back in March before introducing infinite QE.

McGlone believes that gold will also be able to shine because of money printing, which will allow it to reach its highest level against other commodities since the Carter-era.

However, the supply of the yellow metal is less constrained compared to its digital version.