Grayscale Now Has Close to 400,000 BTC Under Management 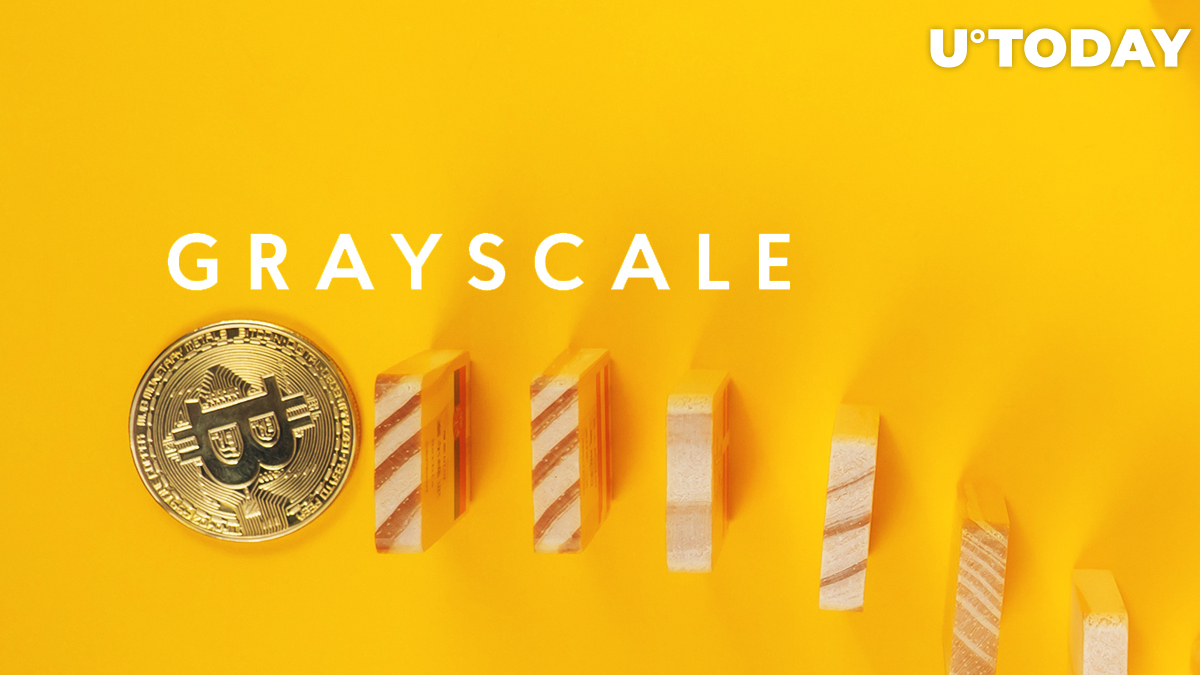 According to its latest SEC filing, cryptocurrency asset management firm Grayscale Investments added 19,879 Bitcoins over the last eight days that were worth close to $184.9 mln.

Overall, Grayscale Bitcoin Trust (GBTC) now has close to 400,000 BTC under management, which is 2.17 percent of the coin’s total circulating supply that currently stands at 18.4 mln coins.
card

Independent cryptocurrency researcher Kevin Rooke has estimated that Grayscale bought three times the amount of BTC that was mined over the same period of time.

Only 7,081 coins were minted last week, which brings the total amount of Bitcoin introduced into circulation since the May supply cut to 39,544 BTC.

There is some skepticism surrounding Grayscale’s hoarding as some critics suggest that it’s simply hedge fund managers playing the long-term arbitrage game, and the company is not absorbing even of third of newly mined coins.

Grayscale investors to wait out a six-month lock-up period before they can sell their GBTC shares.

Subsequently, if hedge funds borrow Bitcoin on margin and send it to Grayscale as in-kind inflows, they can later pocket the spread after selling their shares at a premium to BTC.

The shares of Grayscale Ethereum Trust recently tanked 65 percent from their June high of $239 after the expiration of their lock-up period.

While there are some concerns about how it will affect the price of Bitcoin, crypto analyst WhalePanda explains that investors can sell their shares but BTC will remain locked-up.