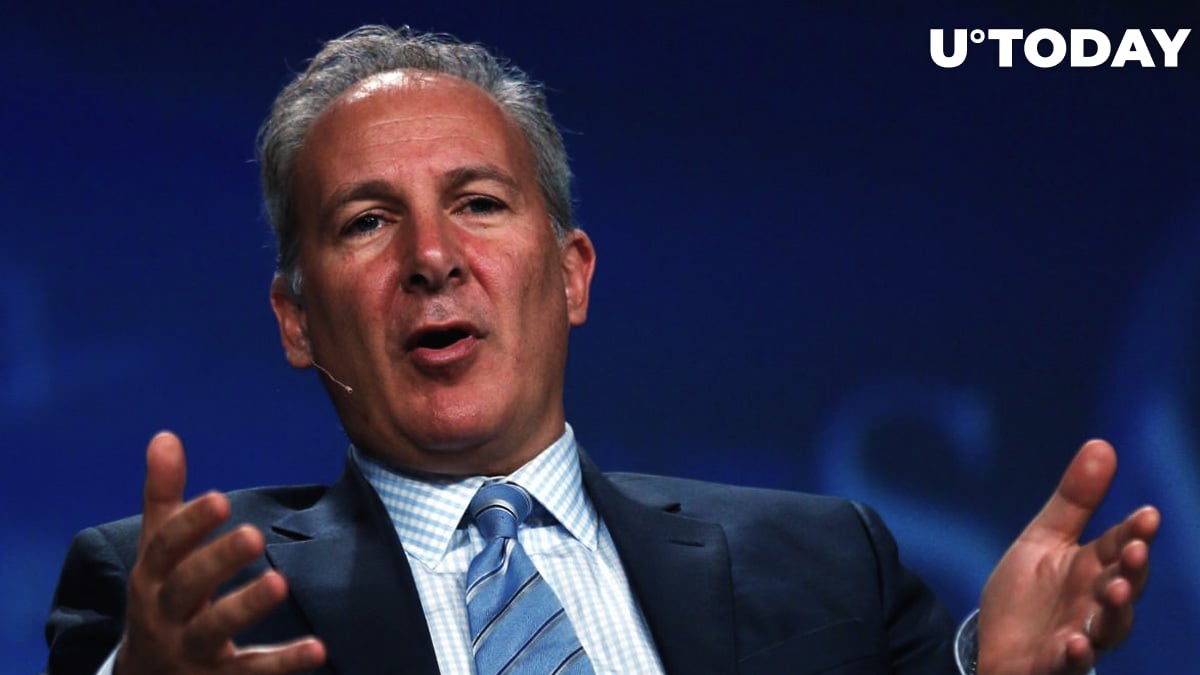 Peter Schiff, the CEO of Euro Pacific Capital, used Bitcoin's latest price crash as an opportunity to launch a new series of relentless attacks on the flagship cryptocurrency.

This time around, the gold bug says that the orange coin is done after it failed to stand its first major test as a safe haven asset.

Nothing will help Bitcoin. Put a fork in it. It's done.

You had one job

Schiff suggests there is nothing that can help Bitcoin after it surprisingly plunged together with global equities. As reported by U.Today, the likes of veteran trader John Bollinger and Coinbase CEO Brian Armstrong expected BTC to move in the opposite direction under such circumstances but that wasn't the case.

The price of Bitcoin crashed by more than 17 percent over the last couple of days, which flies in the face of those pundits who claimed that Bitcoin would be more attractive during times of global uncertainty.

This recent crash worsens the identity crisis of the leading cryptocurrency that, according to billionaire Ray Dalio, is neither a store of value nor a medium of exchange.

Apart from bashing Bitcoin, Schiff also took a shot at CNBC, the leading business news channel that has yet to invite him this year. When BTC was nearing its all-time high CNBC devoted a lot of its airtime to crypto, but went radio silent on the subject after the coin's price hit the rocks.

CNBC has not even mentioned #Bitcoin today. @CNBC spent months pumping Bitcoin as digital gold, a store of value that would outshine #gold as a safe haven during times of market turbulence. If Bitcoin was soaring today instead of crashing, the coverage would have been non-stop.

While CNBC is indeed perceived as a contrarian indicator by some Bitcoin traders, it is understandable why their hosts were mum about it.

The S&P 500 tanked more than seven percent on March 9. As Bitwise CEO Hunter Horsley explained, a drop of such magnitude would correspond to the Bitcoin price trimming 41 percent of its value in 24 hours.