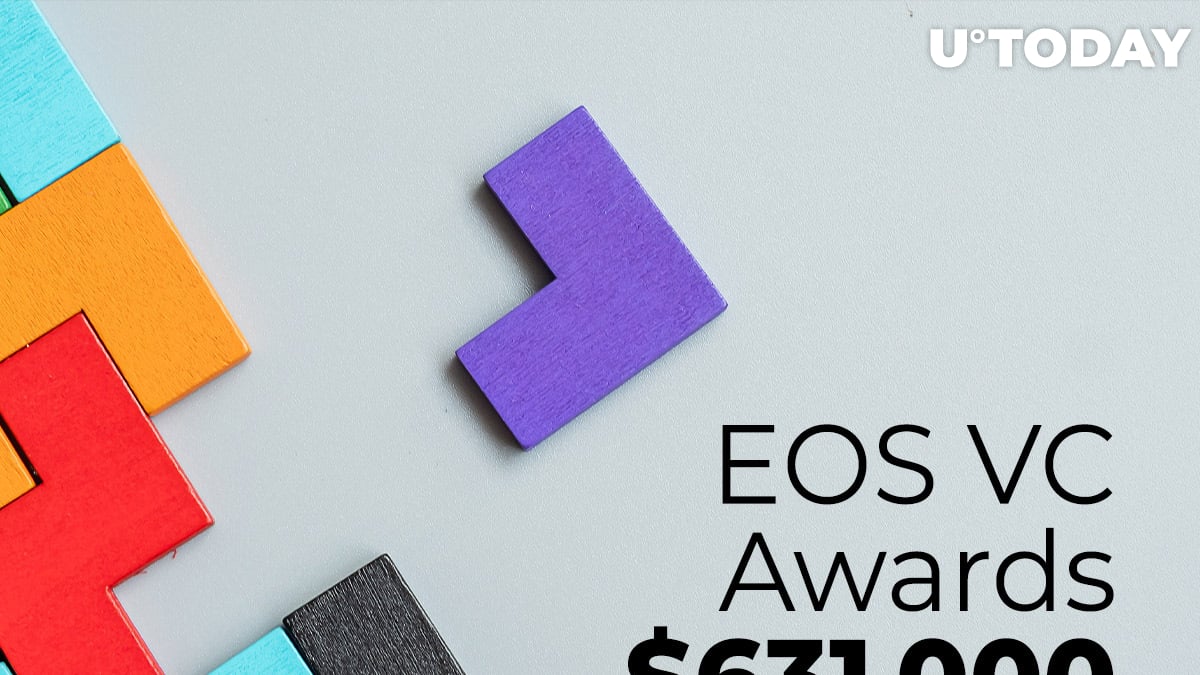 EOS VC, the fundraising department of the Block.one development company behind EOS.IO's open-source software, has announced the details of its recent funding initiative. A total of $631,000 will be awarded to leading EOS block producers to support the development of an entirely new community-driven development platform.

According to the official announcement by Block.one, a $631,000 grant has been awarded to EOS Asia and EOS Nation, two core block producers for the EOS public chain. This grant will facilitate the development of an EOSIO-focused development hub.

The new platform will nurture the progress of promising EOSIO-based applications, including EOS public blockchain (EOS). Eventually, the portal will evolve into a self-funding mechanism for grant and bounty requests from EOSIO-focused developers.

Thus, the new platform will be an independent vehicle in which entrepreneurs striving to harness EOS.IO's computational power will be able to meet developers and projects to meet their requirements.

Kevin Rose, SVP and public blockchain engagement officer at Block.one, stressed that the new project will facilitate the growth and technical advance of the EOSIO-powered ecosystem:

As EOSIO-based communities like the EOS Public Blockchain, continue to scale, it is critical developers have the resources and tools to build out and test their products with the support of experienced members of the community.

Introducing a "reservoir for ideas and practices"

Meanwhile, he added, the platform will also act as a reservoir for the best ideas and practices across the global EOS.IO community.

The representatives of block producers who received the grant are excited about their new mission. Yves La Rose of EOS Nation outlined that this is a great privilege for him and his colleagues:

Among the many talented block producer candidates, we're honored and excited  that Block.one has decided to support our proposal to deliver the platform along with EOS Asia.There’s much work that will need to be done to bring this vision to reality, and we are thrilled to have the support of Block.one.

As covered by U.Today previously, funding viable community-driven initiatives was frequently mentioned by Block.one's leaders as one of the firm's top priorities.