Darryn Pollock
Blockchain courses, and education in the new technology is getting more accessible as the London School of Economics makes it an online course 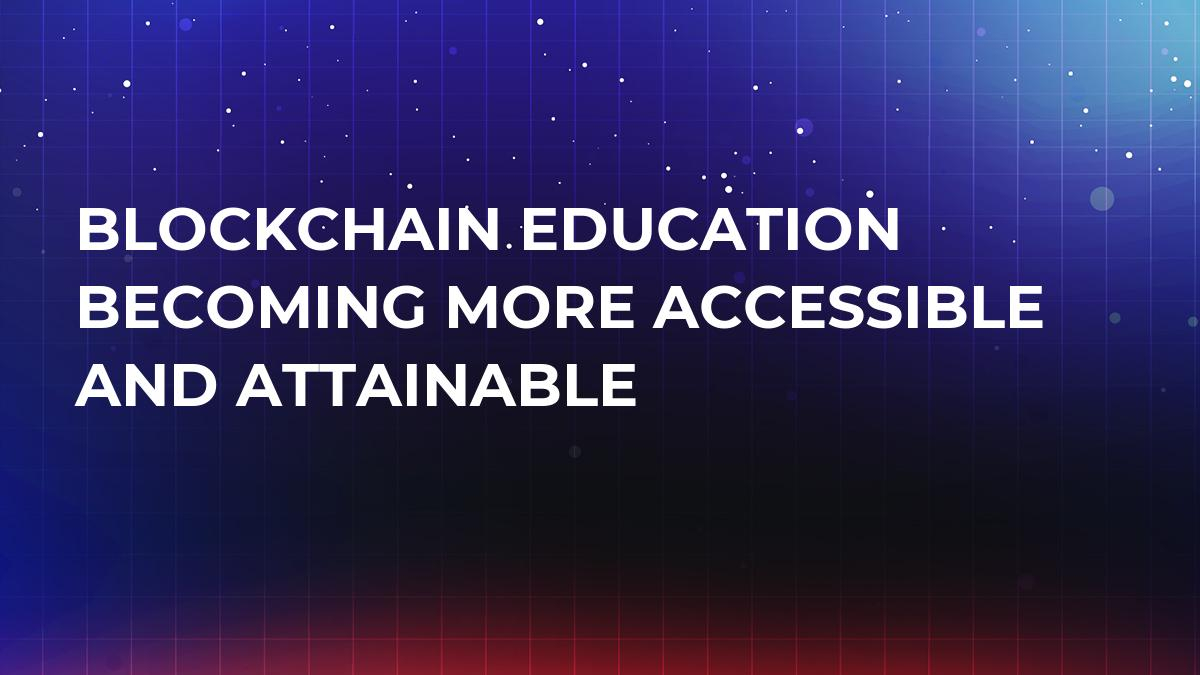 Recent news from the London School of Economics (LSE) is suggesting that an education in Blockchain technology is becoming more attainable as people hurry to pick up on the burgeoning and revolutionary technology.

Online Blockchain courses from the LSE, as well as a host other independent courses, are now readily available for any aspiring Blockchain developers with the demand for people educated in this new sector at a premium.

Importance of educating in Blockchain

As Blockchain technology makes it deeper and deeper into mainstream society, there is more interested in owning cryptocurrencies, but also added interest in building and understanding Blockchains for a number of different sectors.

Blockchains have been growing in sectors that are as large as banking, government, and major corporations- such as Amazon and Microsoft. To this end, the companies involving themselves in blockchain technology need educated employees who understand the space.

However, because the first Blockchain only came out 10 years ago, and in small circles with limited interest, there are hardly any seasoned veterans who are available for hire. This means that education is one way of upskilling Blockchain students in order for them to add value to their companies, but also to the space.

The Blockchain space is still plagued with teething problems, such as hacks, scams, and badly built projects on Blockchain, and thus, it is important for the space to get professionals who know what they are doing to advance the Blockchain ecosystem.

Of course, it is also business for those offering the courses at universities and business schools are in their own race to offer such courses. There is a real hunger to work in the Blockchain space with reports stating that Blockchain developers in the US earn almost $130,000 yearly.

In the end though, Blockchain technology is set to play a bigger role in the future of this planet, and thus, it is good for students to be at the forefront of the future. Learned Blockchain professionals will not only help boost businesses, they will build better Blockchains.