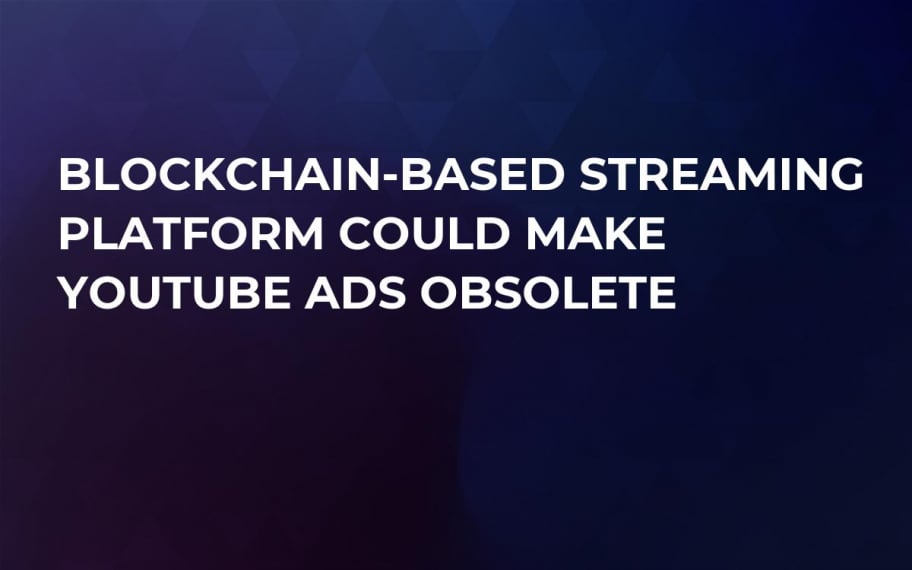 The groundbreaking Blockchain technology is on track to revolutionize the global digital advertising industry. A new promising startup Verasity could potentially seriously hurt a media giant YouTube which still heavily relies on ad revenue after launching its ad-free premium version YouTube Red in 2015.

The downfall of digital advertising

Don’t even try to deny that you hate omnipresent adds that appear in the middle of any YouTube video. They are not only annoying but also potentially dangerous: they may include offensive information, fake news and other kinds of fraudulent content that have been pervasive in programmatic advertising since its very inception. An increased interest in privacy is another reason why users choose to block YouTube ads.

It is worth mentioning that content makers are also generally dissatisfied with the current state of digital advertising. They admit that it is not profitable anymore and switch to other forms of monetization such as sponsorship deals and paid subscriptions. YouTube and its parent company Google are partially to blame because of their hawkish attitude (they preside over the advertising process and keep a substantial portion of revenue to themselves).

Verasity is a Blockchain-based platform for watching and sharing videos. Its founder and current CEO David Orman promises that aforementioned project can potentially fix many major problems of mainstream video services like YouTube that do not properly filter out inappropriate content, have privacy issues and suffer from ad-fraud.

Orman emphasizes the transparency of Verasity’s advertising model. The platform is directly supported by users who can voluntarily donate VERA coins to a certain creator. VERA coins are earned by a member by watching content with the help of VeraPlayer. Consequently, Verasity is cutting out the middlemen and makes sure that both members and publishers get more in return.

The fact that Verasity has recently announced about its partnership with Amazon Web Services and XCHNG showed that this platform is slowly, but surely making its way into the mainstream. 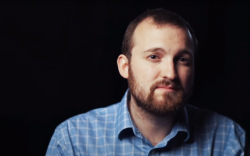