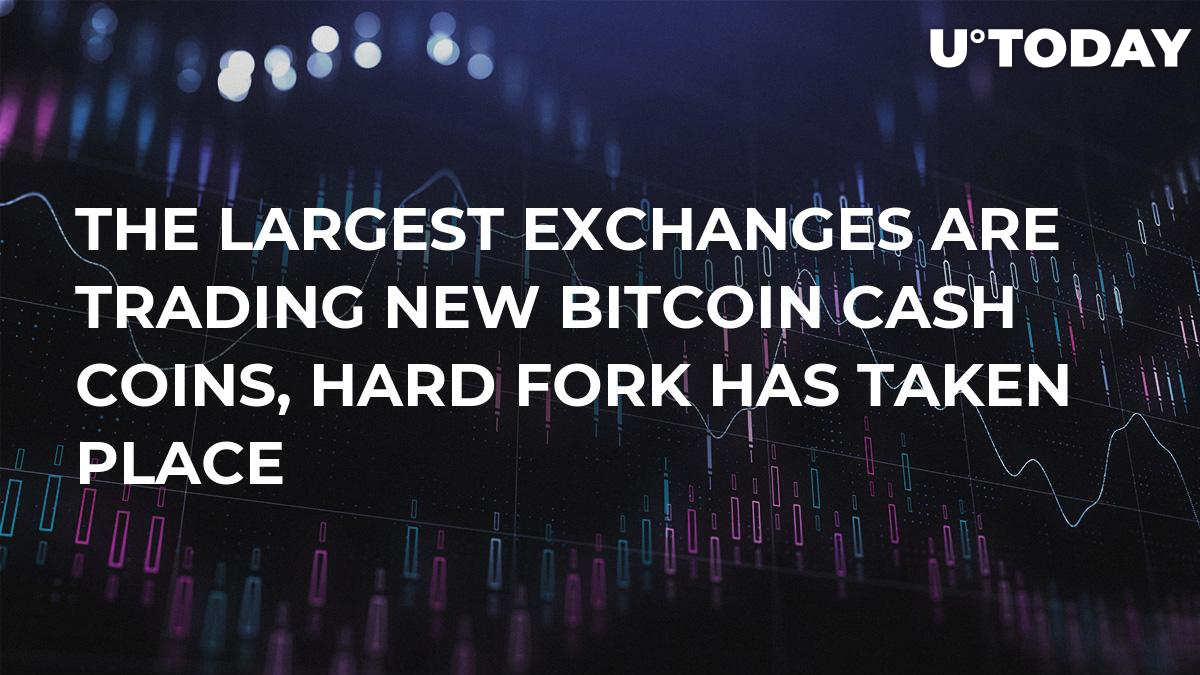 The intended Bitcoin Cash chain split was meant to be a regular upgrade of the platform’s protocol. Nevertheless, the initial Bitcoin ABC version faced a sudden opposition from competing platform Bitcoin SV, with the same name coin. Bitcoin SV has grown strong enough to oppose the initial chain after it was backed by miners.

The event occurred at 6 p.m. UTC on Thursday, and it just took the new platforms a short while to start producing new blocks of transactions. Bitcoin ABC became the leader at once, though. As of a few hours ago, BCH ABC mined 34 blocks more than BCH SV did. In addition, the former is reported to have 59 percent of hash power.

Related
Did Bitcoin Cash’s Fork Cause Bitcoin to Go Bust?

On Friday, Binance, the largest crypto exchange by trading volume, said that all eligible customers have now been given the BCH ABC and BCH SV tokens that emerged from the chain split, backed by two different camps of the BCH software.

As per Binance, the new coins were airdropped on a 1:1 ratio, taking into account old BCH coins and newly-minted, forked tokens. New tokens are still on hold for depositing and withdrawing. That will be over once the new platforms and wallets for them become ripe for stable using.

Nevertheless, the new coins have been added and paired with BTC and USDT. Trading started at 8.00 UTC on Friday.

Poloniex and Bitfinex have also publicly confirmed their support for the new assets. The former also confirmed that all BCH balances have been converted into new coins.