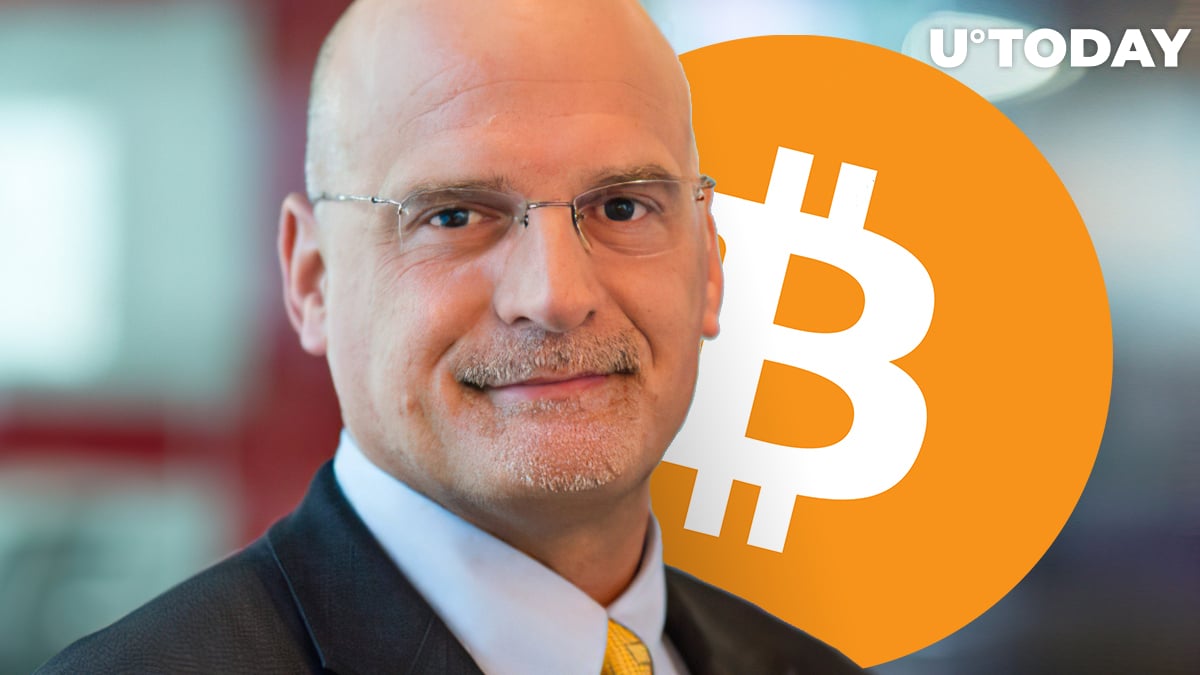 Bloomberg’s chief commodity strategist, Mike McGlone, has taken to Twitter to predict that the ongoing price compression will likely resolve in bulls’ favor.

The analyst says that the current setup of the leading cryptocurrency has looked similar before past gains.

Bitcoin’s volatility, which is measured by BitMEX’s BVOL24H index, has been sitting below 2 for the past four days.

This is almost a 97% decline from March 13, which was the most volatile day for the Bitcoin price in 2020.

The Bollinger Bands continue to tighten on Bitcoin’s four-hour chart after many days of sideways churn.

Bitcoin is now comfortably sitting above the 20-day SMA, moving closer to the upper band after the BTC price rallied together with U.S. stocks on a better-than-expected jobs report.

McGlone claims that Bitcoin will continue to log boring candles as it is gradually transitioning into digital gold.

As reported by U.Today, former hedge fund manager Mike Novogratz said that the price of the benchmark cryptocurrency could surge to $14,000 faster than expected after surpassing $10,000.