Alex Dovbnya
Multiple crypto exchanges are stepping up their efforts to block anonymous cryptocurrency transactions, and Jameson Lopp sees this as an attack on Bitcoin's privacy 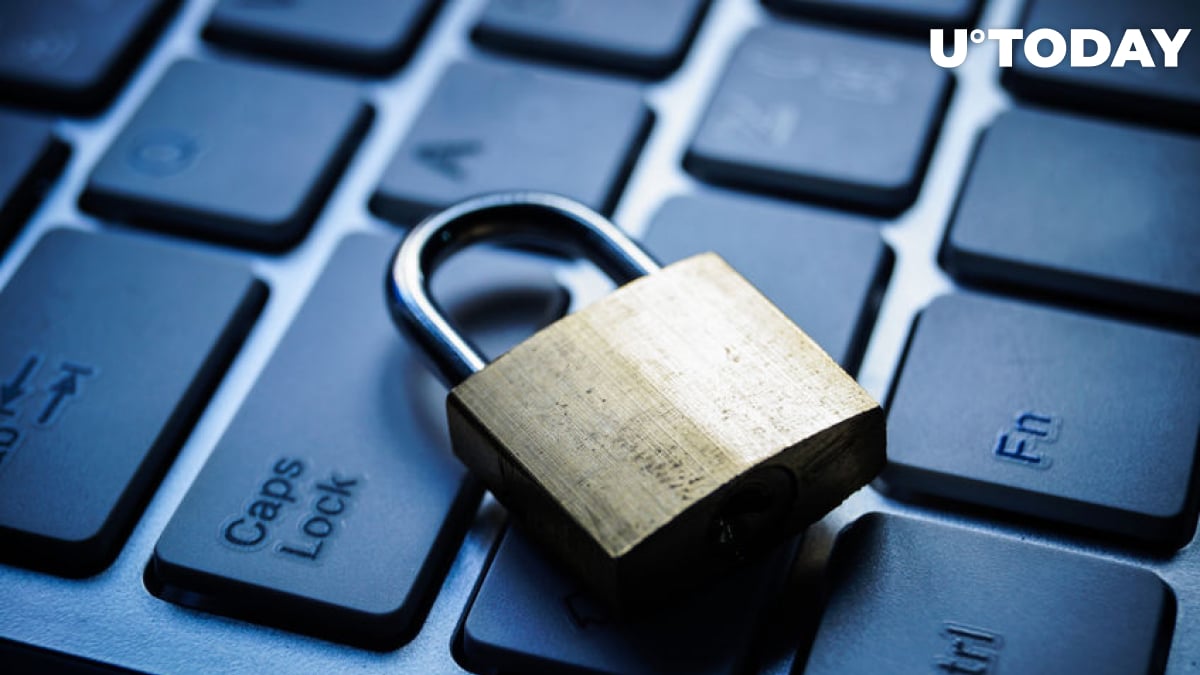 The next great Bitcoin battle will be over privacy; the cracks are already starting to show as more companies are closing accounts of people who use privacy preserving services. These companies shall find themselves on the wrong side of history.

Related
Bitcoin Reaches Its Highest ‘Anonymization’ in Five Years. Does It Threaten Monero and Zcash?

An alarming level of chain analysis

Paxos recently followed of other crypto exchanges that want to prevent any CoinJoin transactions. Twitter user Ronald McHodled recently shared an email from the company's support team, in which he is asked to clarify whether or not there was a withdrawal to "a known mixing service" from his account.

McHodled explained that he didn't use coin mixing for nefarious purposes and compared it to using an ATM or putting your cash under a mattress.

"Fortunately that's not how Bitcoin works, but the level of chain analysis here is alarming," he wrote on Twitter.

Back in December, Binance Singapore sent a warning to its customer who happened to send coins to privacy-oriented crypto wallet Wasabi.

The CoinJoin technology, which was introduced by cryptographer Greg Maxwell in 2013, allows grouping a bunch of Bitcoin transactions to obfuscate the addresses that stand behind them. It is now widely used by those who want to preserve their privacy.

The fact that centralized companies can close the account of people who use CoinJoin proves that the next big battle will be over privacy. According to Lopp, those businesses that crack down on anonymous payments will end up on the wrong side of history.