Vladislav Sopov
David Burkett, developer of MimbleWimble protocol, shares the Litecoin implementation progress. It looks like the release is around the corner! 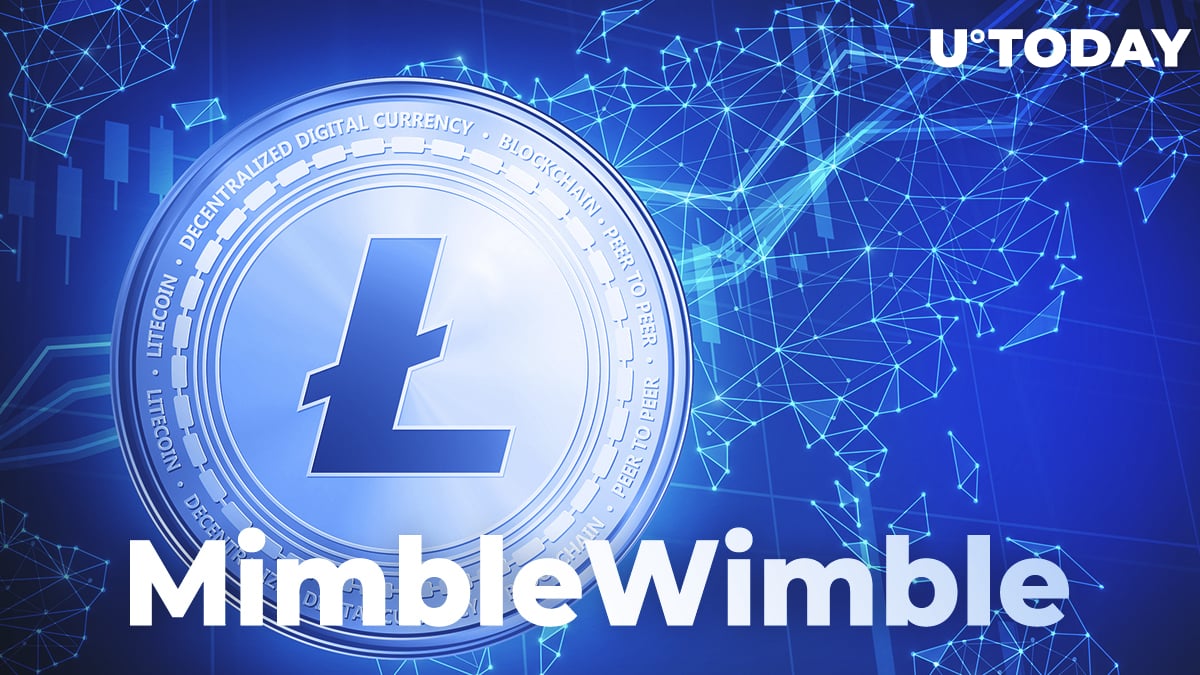 Shortly after the hot discussion on the MimbleWimble (MW) protocol vulnerability, David Burkett, the lead developer of Grin (native blockchain behind MW), disclosed some amazing details that brings MimbleWimble to Litecoin.

From Funding to Implementation

Recently, the developer announced that the Litecoin Foundation decided to fund his efforts at implementing the MW extension block. Thus, we can conclude that Litecoin's protocol governance is focused on implementing its new privacy protocol.

I'll be posting monthly status updates detailing progress on the LTC MW EB (YAY acronyms). This is geared toward those interested in LTC development, but will also talk a lot about Grin++ changes, so it may be interesting to Grinners as well. https://t.co/hTpUbWSPI6

Widely criticized for the lack of anonymity in MimbleWimble, the developers have now made their technology work with TOR. MW requires interacting with the receiver in order to finalize a transaction collaboratively. By using TOR for that interaction, the protocol can use familiar-looking addresses, a simpler set-up, and improved privacy.

Mr. Burkett also reconsidered some aspects of the transactions broadcasting in Litecoin's mainnet. In order to increase speed without sacrificing privacy, every MimbleWimble transaction can now be pre-broadcasted to the CoinJoin server. As a result, users in some cases can avoid latency and transaction denials.

As one more step to its release, Mr. Burkett re-designed the Grin++ codebase in a way that allows LTC to reuse Grin++ with minimal modifications. Therefore, the implementation of MW into Litecoin will have a barely seamless design.

MimbleWimble protocol is a kind of side-chain extension that can be used for the unmatched level of privacy in some major blockchains.

What do you think? Will the release of MimbleWimble in Litecoin somehow affect the price of this asset? Share your opinion on Twitter.