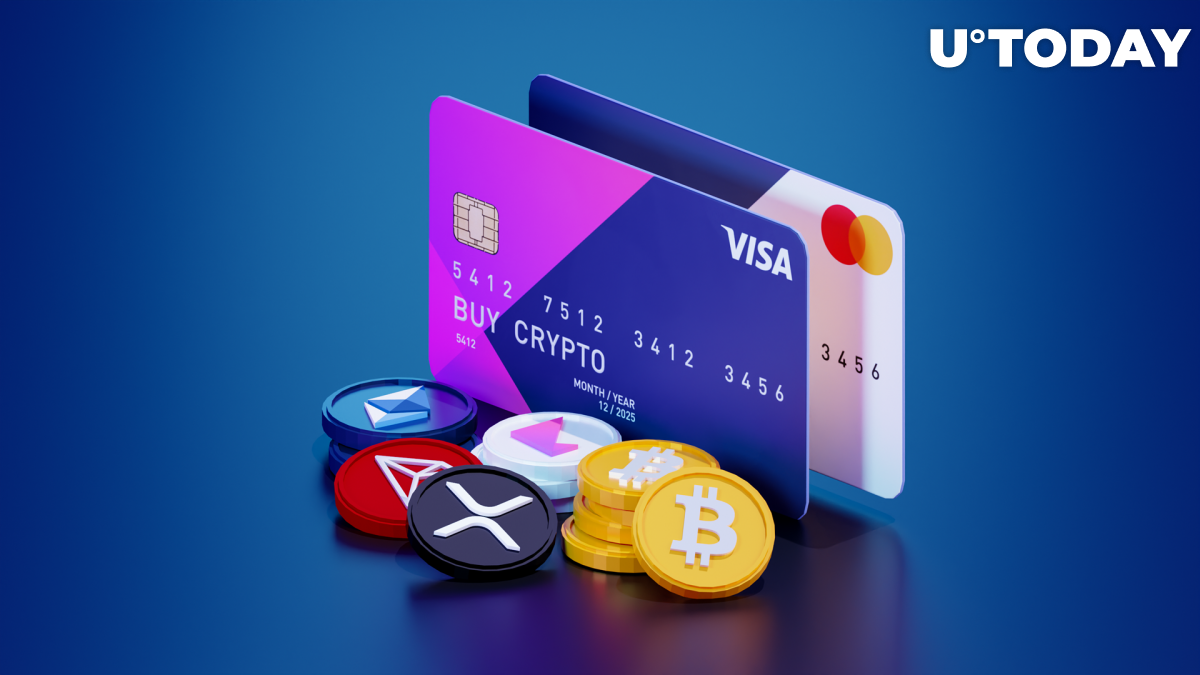 Klever CEO Dio Ianakiara claims that the new feature is meant to make it simpler for newcomers to get into crypto:

“Today we are enabling users on a global scale to join the crypto world and participate in a new open economy powered by peer-to-peer technology and Satoshi Nakamoto’s ideals.”

The addition of the fiat on-ramp is only part of the app’s most significant upgrade to date.

Klever has also expanded the list of available coins with Bitcoin Cash (BCH), the most popular fork of Bitcoin.

On top of that, it debuted a feature that allows rating each of the 11 cryptocurrencies supported by the wallet, which will allow the community to determine its favorite token.

The Klever team is also not sleeping on the decentralized finance boom by integrating Ethereum-based dApps in the wallet. 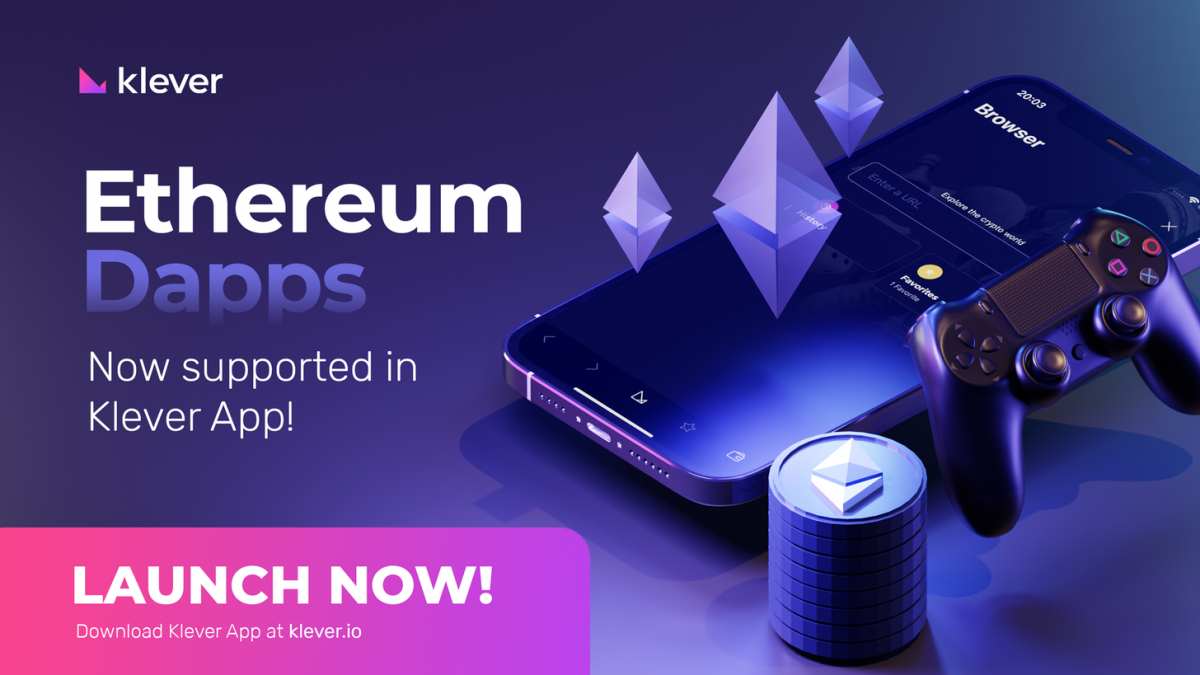 Klever is the new iteration of TronWallet that was launched back in August together with an in-app offering of the native KLV token.

As reported by U.Today, it became officially available on both Google Play and Apple’s App Store during the same month.

In Q1 2021, the team plans to deliver a private beta version of Klever Exchange whose whole launch is expected to take place in Q2, according to the roadmap. Meanwhile, in Q3, the Klever ecosystem is expected to expand further with Klever Bank. 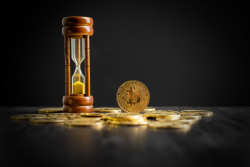