Bitcoin to Hit $5,000 by May 2019, Analysts Predict, Despite Trading Volumes Faked by Exchanges

Yuri Molchan
??Based on the yearly trend, technical analysts are forecasting BTC will reach the $5,000 level in less than two months 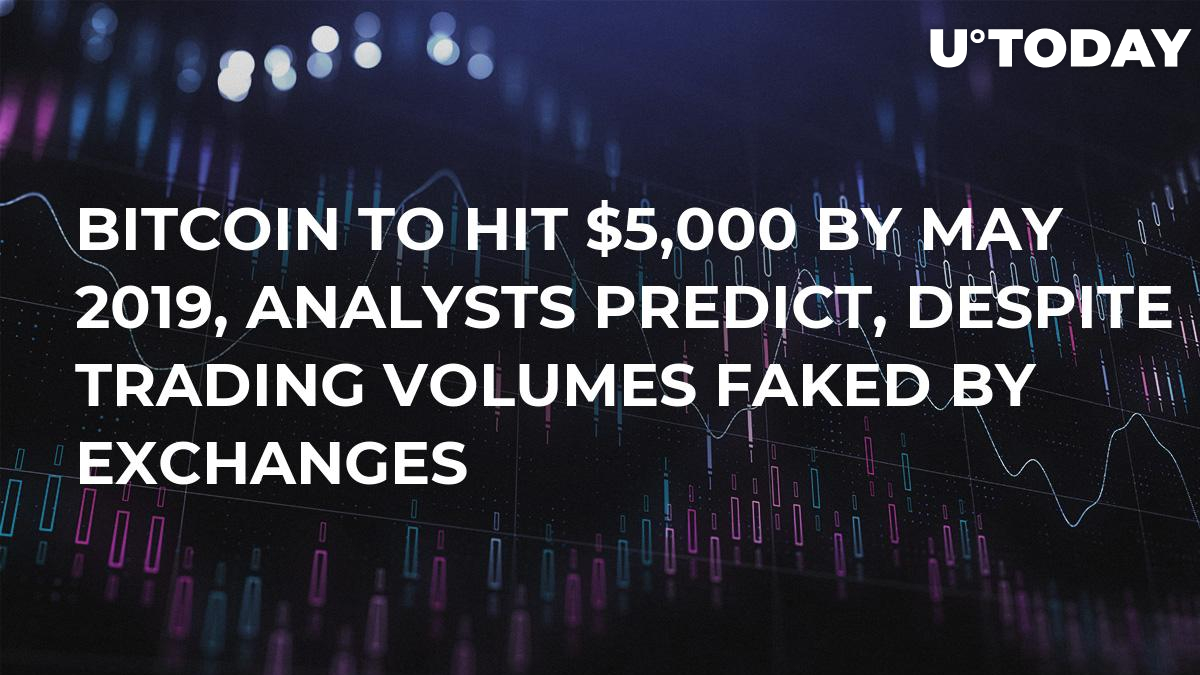 Recently, bullish price forecasts for Bitcoin have been made quickly and frequently. First, it was just major Bitcoin investors that have always been positive about BTC – Tim Draper, Mike Novogratz and John McAfee, of course. He did not make any quick promises about eating his dick for the second time.

Now, some prominent technical analysts seem to have turned to bullish forecasts too, basing their opinion on the trend that has been visible over the last twelve months.

Despite the fact that quite a lot of crypto market players are eager for the short-term price action of BTC to fix their profits, the majority of the market are so-called ‘hodlers’ and they are mainly in it for long-term growth.

For nearly half a year, since last autumn, Bitcoin has been trying to get over $4,000. It did succeed in doing so a few times, but then made a quick retracement back under $4,000. Now that last week Bitcoin’s rate did surpass the resistance level and has been over $4,000 since then, this bullish rally seems to be continuing.

On his Twitter account, a technical analyst going by the name filbfilb predicts a 20-50% rally for Bitcoin, based on the 12-month trend that, as per him, has been now clearly forming on charts. That, of course, will happen if the trend does not reverse all of a sudden.

There is a well established 12 month trend going on.

If this formula holds it implies that Bitcoin will rally 25-50%.

The same analyst mentioned above also stated that judging by the 0.5 Fibonacci level, Bitcoin may well reach $5,000 by May.

Looking forward to be bullish but now just isn't the time

In fact, new research shows volume as a whole is down 80% across all exchanges since Dec '17 pic.twitter.com/AV5N1zb2QT

However, if we trust Coinmarketcap to be a source of accurate data, then since 2019 started, BTC trading volume has risen more than twice and is currently around $9 bln. 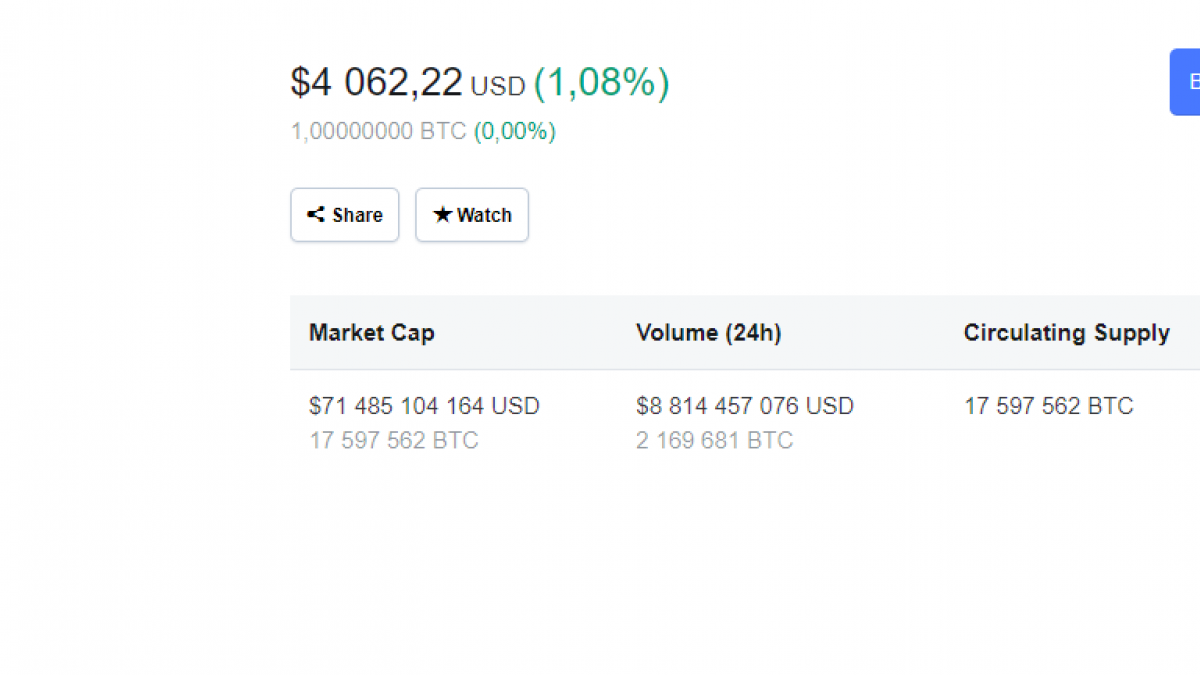