Alex Dovbnya
??Circle, which rolled out its own dollar-pegged stablecoin in partnership with Coinbase, doesn’t fear competition with Facebook 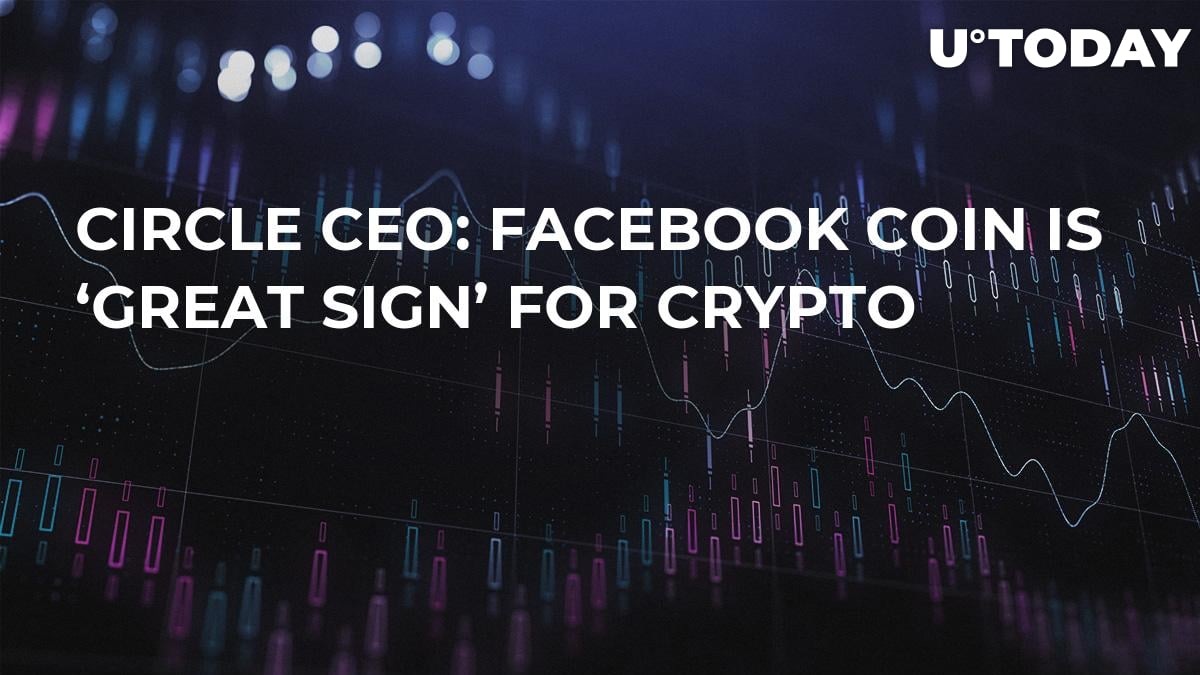 During a recent interview with Fortune, Circle CEO Jeremy Allaire weighted in on numerous issues that pertain to his company and the crypto market in general. Allaire calls the valuation rumors ‘misreporting’ while claiming that Facebook Coin is ‘a great sign’ for the cryptocurrency industry.

Allaire was asked an inevitable question about the state of Circle’s Poloniex exchange and its OTC trading desk in the middle of the crypto rout. He says that their business is obviously highly correlated to the market activity. At the same time, the Circle CEO also claims that they had ‘very significant growth’ in 2018 despite the persistent bear market.

This, according to Allaire, will be defined by the growth in stablecoin adoption. Security token offerings (STOs) are shaping up to be yet another disruptive trend that will bring a lot of ‘compelling’ use cases.

When asked about Circle reportedly planning to raise $250 mln, Allaire declined to comment on their financial plans. However, he did address The Block report, which states that Circle’s valuation has plunged below the $1 bln mark with its shares being offered on the secondary market at a ‘massive’ discount. Allaire calls this story ‘misreporting’, claiming that ‘the way it was characterized was inaccurate.’

‘Facebook Coin’ has been one of the hottest topics in the cryptocurrency industry as of recently with very polarizing opinions. Allaire, whose company issued the dollar-pegged USDC stablecoin, claims that it’s ‘great sign’ that such companies as Facebook are interested in issuing their own digital assets.

However, he claims that their consortium strategy with Coinbase will allow them to gain an edge over competitors. He also emphasized that a cryptocurrency shouldn’t be simply used as a means of payment – it should be part of a much broader infrastructure.