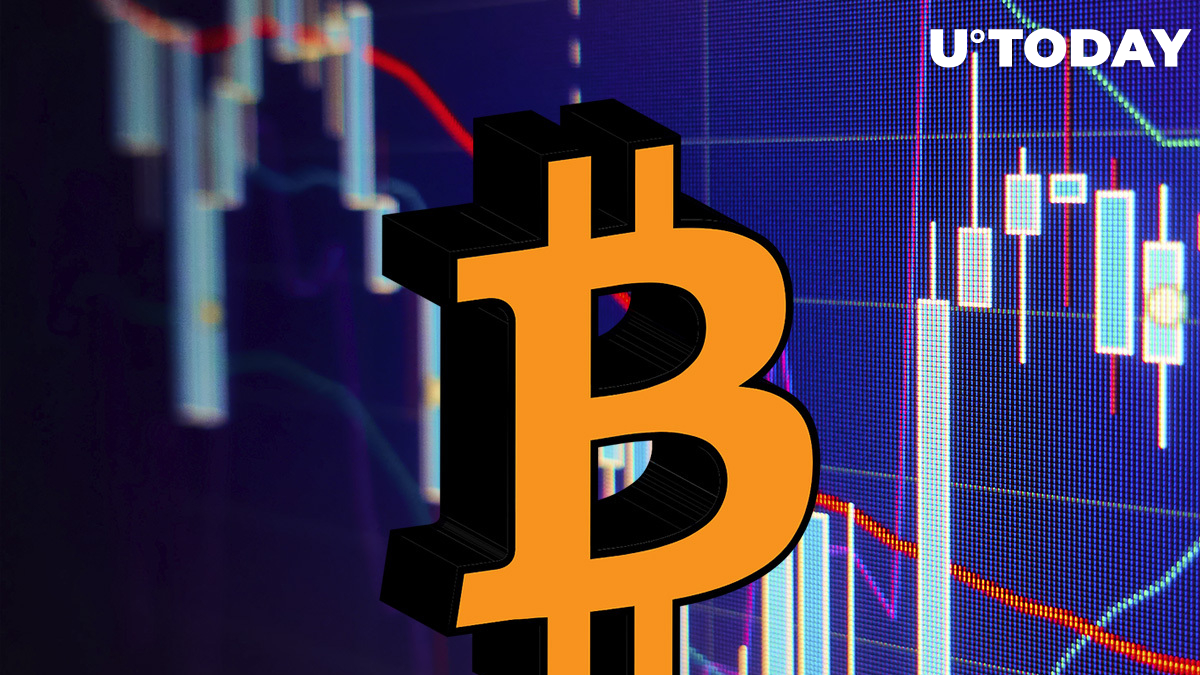 Santiment analytics vendor has published a tweet with data showing that Bitcoin supply on centralized crypto trading platforms has seen a sharp decline to the lowest level in the last six months.

This is likely to prevent further major Bitcoin sell-offs, the Santiment team believes.

Bitcoin holdings on exchanges drop to lowest since January

Now that the world’s flagship cryptocurrency has briefly reclaimed the crucial $35,000 level and touched $35,900, whales and retail users have been grabbing Bitcoin on the dip, while it is still far below its $65,000 all-time high achieved in April this year.

Since that day (April 14), BTC has seen a decline of 47.01 percent. Thus, Santiment has tweeted that Bitcoin is being moved from crypto exchanges and into cold wallets to be held long-term.

This factor demonstrates, Santiment adds, that risks of any further major Bitcoin sell-offs have been reduced now.

The ratio of #Bitcoin's supply on exchanges has
encouragingly slid down to its lowest since early January. The 6-month low is a promising sign, as it generally will indicate that there is a decreased risk of more major $BTC selloffs. https://t.co/vFh7pcjUmX pic.twitter.com/t3duiStvg6

As reported by U.Today, large amounts of Bitcoin had been withdrawn from centralized digital exchanges in May, June and earlier as well.

Bitcoin hashrate plunges thanks to China

Last week, it was reported that the Bitcoin hashrate had witnessed a massive drop and hit a historic low since 2019.

It plummeted to the level of 58 EH/s from a historic high of 171 EH/s reached in May. That is the result of the clampdown on cryptocurrency miners conducted heavily by the Chinese government at the moment.

Earlier today, Bitcoin managed to come really close to surpassing the $36,000 level, however, by now, it has reversed and is trading at $34,293, as per the data provided by CoinMarketCap.