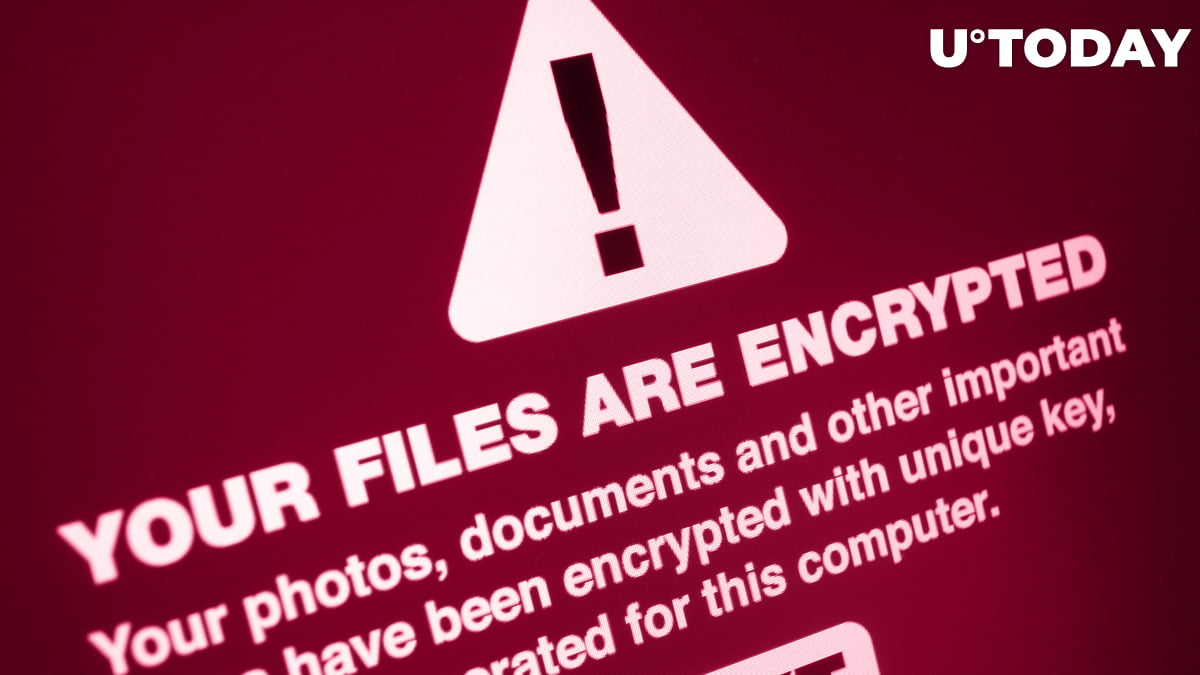 The REvil ransomware gang is asking for a record-breaking $70 million worth of Bitcoin in exchange for providing a universal decryptor for more “more than a million” infected systems.

As reported by U.Today, thousands of businesses have been affected worldwide on the cusp of the Independence Day weekend by a supply-chain attack on software company Kaseya.

The bad actors were able to infect a slew of VSA servers, which are used for remotely managing computers, after exploiting a critical vulnerability.

REvil initially asked most of its victims to pay $45,000 worth of Monero, but it has since come up with the new deal.

A string of ransomware attacks

The Kaseya incident has already put crypto in the spotlight, with Democratic lawmaker Eric Swalwell recently urging Congress to look into its role in the hack.

U.S. President Joe Biden had already launched a federal investigation into the attack before REvil took credit for it.

The Russian gang made headlines last month by hijacking JBS, the largest supplier of meat in the world that accounts for more than fifth of American beef. The company ended up paying a $11 million ransom.

The FBI is currently working with Kaseya to investigate the attack.

Last month, the federal agency successfully managed to recover a substantial part of the Bitcoin ransom paid to the DarkSide ransomware group that attacked Colonial Pipeline in May.